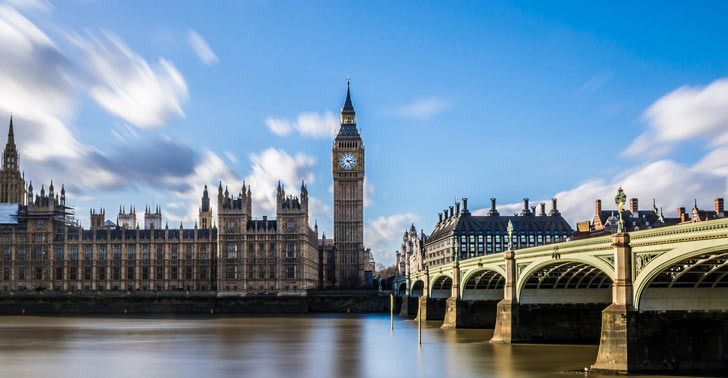 Attend to Concerts, Opera, Dance performances in London in 2022-2023, a great choice of events is available...

Book your London Opera and Concerts Tickets as soon as possible !

English opera has its roots in the tradition of “masques” (dramatic musical entertainments) and the Elizabethan theatre. The first composer in the genre was Henry Purcell (1659-1695) who wrote Dido and Aeneas in 1689. After his death, opera yielded to the Italian style under the influence of Handel who became director of the Royal Academy of Music in 1719.

The first Covent Garden opened in 1732. It was built on the site of the garden of a former convent (hence its name) sold by Henry VIII after the dissolution of the monasteries. It was in this building that Handel presented Alcina, Ariodante, Serse and other operas. The building burned down in 1808 and was reopened a year later. In 1826 Weber presented Oberon here. The repertoire became more varied (Macbeth, Fidelio, Guillaume Tell) but the mid nineteenth century was a turning point for Covent Garden. It became the Royal Italian Opera housewhere works were to be sung in Italian. After another fire in 1856, the third building opened on May 15th 1858 with Meyerbeer’s Les Huguenots.
In 1892 it became the Royal Opera House perhaps so that it would be better able to accommodate works from the international repertoire which were then performed in their original language. That same year saw Wagner become established with the Ring conducted by Gustav Mahler. Another great figure in music, Sir Thomas Beecham, would make the operas of Richard Strauss a triumphant success. Closed from 1914 to 1918, Covent Garden was nothing more than a “palais de danse” during the Second World War. The present auditorium was completely renovated in 1995.

Sadler’s Well Theatre in North London was restored in 1925. From 1931 it was home to an opera and ballet company. Notably it presented the first performance of Benjamin Britten’sPeter Grimes in 1945. In 1968 the company moved to the London Coliseum changing its name to the English National Opera. It is distinctive for a very extensive repertoire sung in English.

The South Bank Centre is an arts centre which includes three auditoriums: the Royal Festival Hall, the Queen Elizabeth Hall and the Purcell Room. It was built to regenerate a run down area on the South Bank of the Thames in 1951. It stands in an historic district and overlooks the river.

The Barbican Centre was opened by Queen Elizabeth II in 1982 and takes its name from one of the defences of old London.

Lastly, the Royal Albert Hall is a monument erected to the glory of the British Empire. It was officially opened in March 1871 and the arena shaped auditorium can be used for both concerts and sporting events. This unusual arrangement allows the audience to walk around the auditorium and meet the musicians during the intervals of the celebrated Henry Wood Promenade Concerts, which are open to all, from the highest to the lowest.

Nowadays the Proms take place every summer in various halls in and around London.

Everyone Keeps Me / New Pam Tanowitz