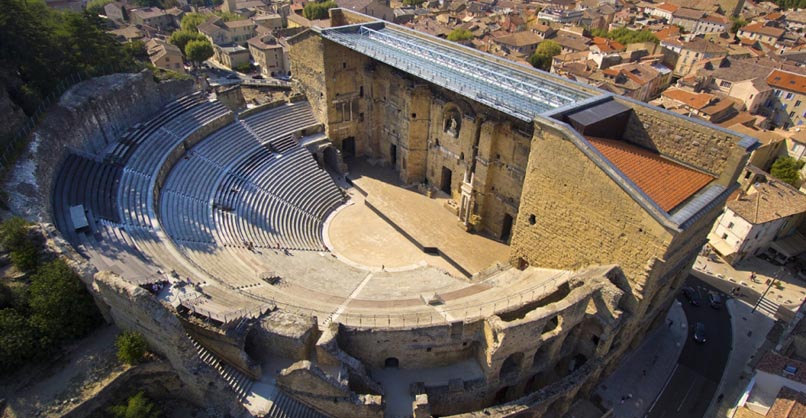 Check out the program of the 2022 edition of the Chorégies d'Orange and book your tickets now.

OVERVIEW of the Chorégies d'Orange 2022

The announcement of the Chorégies d'Orange programme always creates a stir. In the landscape of the summer festivals, the largest Opera Festival in France, together with Aix, has many highlights in store for the 2022 season. After a wonderful year in 2021, which festival-goers will remember thanks to Camille Saint-Saëns' Samson and Dalila with Roberto Alagna and Marie-Nicole Lemieux, the Chorégies d'Orange are going forward, following this same line of excellence. The greatest opera stars will also be performing in 2022. It is important to book your tickets as soon as possible to ensure the best possible seating. The one announced event that will excite the whole opera world, is the arrival of La Scala de Milano in Orange. For the first time ever, the orchestra and chorus of the temple of opera, under the direction of its conductor, the brilliant Riccardo Chailly, will perform overtures and choruses from the operas of the great Verdi. No doubt that music lovers are going to rush to the opportunity to make the stands crackle from their applause during this luxurious Italian night.

Many great singers are expected this season at the Chorégies d’Orange, which is renewing with the tradition of programming two staged operas. For the very first time on stage in the antic theatre, Donizetti’s L’Elisir d’amore is not only a delicious opera but also a masterpiece of the belcanto where the arias, including the famous “Una furtiva lagrima”, follow each other with delight. Adriano Sinivia’s joyful and colorful staging is served by the great voices of René Barbera, Andrzej Filonczyk and the amazing Erwin Schrott. The sopranos great star Pretty Yende gives her voice and talent to the role of Adina. The Chorégies d’Orange’s director, Jean-Louis Grinda, has got us now used to programming new and exceptional titles. Together with Donizetti’s L’Elisir d’amore, Amilcare Ponchielli’s La Gioconda will be a hit thanks to a cast, choregraphy and production which are promising to be of the most magnificent. Jean-Louis Grinda (also stage director) has chosen the best singers (Saioa Hernandez, Clémentine Margaine, Fabio Sartori, Amartüvshin Enkhbat...) to perform as the heroes of this great opera in which the famous Dance of the Hours is performed. Here again, you must book your tickets very quickly.

Acclaimed by the public, dance made a gladly received come back to the Chorégies d’Orange four years ago. During this 2022 season, the Capitole de Toulouse’s dancers will be performing at the antic theatre in a landmark show. They will dance Giselle, the romantic ballet absolute masterpiece, choregraphed by Kader Belardi, sublime étoile of the Opéra National de Paris. Talking about virtuosity, a Czech composer Antonín Dvořák’s outstanding concert is on the list, directed by Lionel Bringuier and starring cellist Edgard Moreau. Both Dvořák’s masterpieces Cello Concerto and The Symphony from the New World are on the program. Pianist Nicholas Angelich is coming to the Chorégies d’Orange with l’Orchestre Philarmonique de Radio France for a Beethoven remarkable and exceptional concert directed by the well appreciated Myung-Whun Chung. It shall not be the only one ! Another extraordinary Beethoven concert is programmed at the Chorégies d’Oranges this 2022 season with his Missa Solemnis. It is one of Ludwig van Beethoven major pieces and comprises 300 exceptional choristers and soloist, amongst whom Patricia Petibon, Marie-Nicole Lemieux (who is coming back to Orange), Cyrille Dubois and Nicolas Courjal. Worth mentioning as well is the film-concert dedicated to Charlie Chaplin. His sublime City Lights will be projected on the wall whilst the orchestra performs the moving score.

As the adage "first come, first served" advises, you must buy your tickets for the Chorégies d'Orange 2022 as soon as possible!

Attention, events! Giselle, the masterpiece of ballet is in Orange while the legendary Scala of Milan offers an Italian Night with Verdi. Two evenings that will go down in Chorégies legend...
mond. 18 July 2022 to thu. 21 July 2022
3 nights

Cello Concerto No. 1 - Saint-Saëns / Symphony No. 9 "From the New World" - Dvorák
Premium 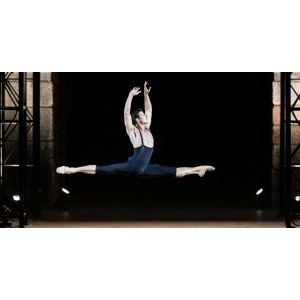 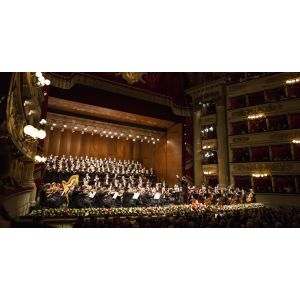 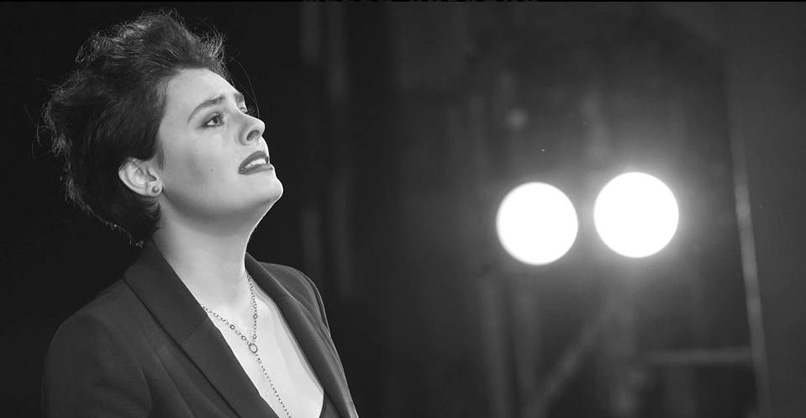 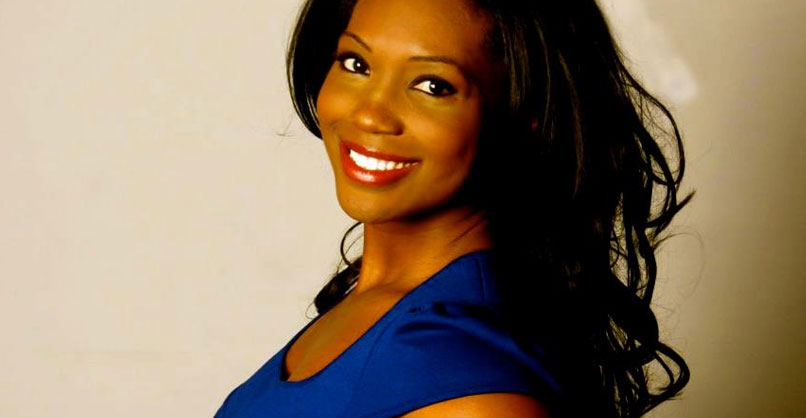 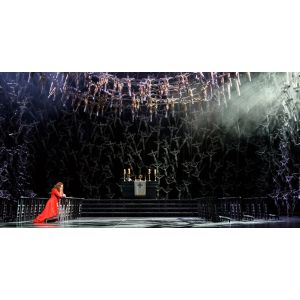