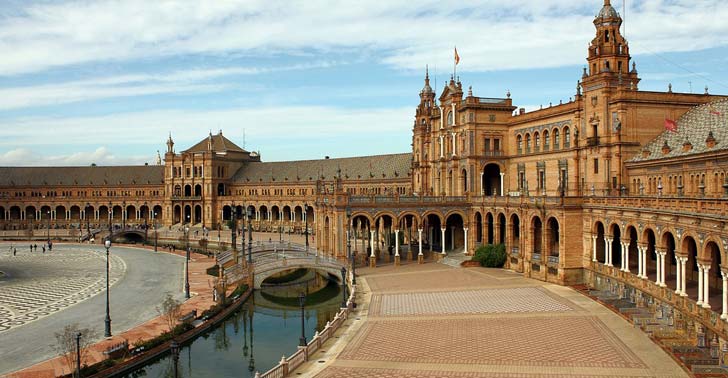 Book you opera tickets in Seville !

Find the complete 2022-2023 Season and book your tickets online now.

The Andalusian capital is an ideal destination combining discovery of South of Spain and music!

Discover southern Spanish specialities, walk around and attend to an opera in Seville at the Maestranza Opera House, situated on the banks of the Guadalquivir River!

According to legends, Seville was founded by Tartessians around the eighth century BC, as “Ispal” or “Spal”.

Because of multiple wars, Sevilla was successively taken by the Carthaginians, Romans, Visigoths and Goths. Muslims finally settled in Sevilla in 711.

Sevilla developed economically and culturally at the end of the ninth century. However, the city faced the consequences of an open war between various clans fighting over the city. The Banu Haddjadj were victorious, but were subjected to the emirs’ domination in 902.

Sevilla was taken by the Almohad Caliphate in 1147 and began a second golden age. A great mosque was built by calif Abu Yaqub Yusuf in 1172.

The city was taken over by Ferdinand III of Castilla in 1248. The Muslim city became a Christian city. The king and Catholic clergy slowly remodeled the city: the mosque was replaced by a cathedral, new palaces, churches and convents were built

Sevilla was the departure city of many conquests (Vespucci, Magellan). Isabelle I created a stock exchange in 1503. With is 200 000 inhabitants, Sevilla was, at the time, one of the largest cities in the world.

Starting from the sixteenth century, Sevilla was a city of scientists, libraries and encyclopedic knowledge.

The Ibero-American exposition of 1929 was one of the most notable events of the twentieth century for Sevilla.

The event developed the relations with Latino countries and opened the city to new currents, developed urbanism, economy and tourism.

What to do in Seville?

Many majestic Palaces are to be visited all around the city. Admire the Alcazar Palace, built by the Umayyads in 844. This gorgeous building now serves as the royal family’s residence. Admire the Alphonse X’s gothic palace, the Monteria Patio, …

The Giralda, the old minaret of the 1172 mosque later converted into a cathedral, is an architectural gem. The simplicity, sobriety and discretion of the decorations is typical of Almohad architecture.

Visit the San Telmo Palace, the patios, chapel and María Luisa Park offer you a perfect opportunity to walk around while enjoying the freshness of fountains.

Walk around the Triana district, the cradle of Flamenco! The Triana is specialized in art and pottery… the little shops will charm you.

If you wish to visit a couple museums, the Museum of Fine Arts of Seville and the Archeological Museum are two museums to visit!

The Museum of Fine Arts presents over a thousand paintings by Zurbarán, Murillo, Velázquez, El Greco, Goya and many others!

The Archeological Museum presents one of the largest archeological collections in Spain. Two treasures are located there: the Carambolo and the Ebora treasures.

Not to be missed: an opera evening in Seville at the Maestranza!

It was inaugurated in 1991 by the Queen.

Nowadays, the theatre kept a part of the neoclassical façade in its architecture. This cylindrical building can welcome up to 1800 spectators.

The volume of the building (20 000m²) required special arrangements regarding the acoustics. The venue is equipped with a system which enables easy adaptation of the stage for operas or symphonic concerts.

Seville awaits you for an incredible opera or ballet evening at the Teatro de la Maestranza!

Do not forget to book in advance your opera, concert or ballet ticket for Seville’s opera house! 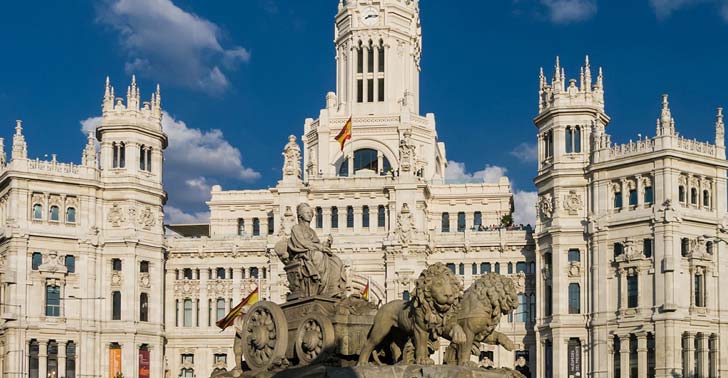 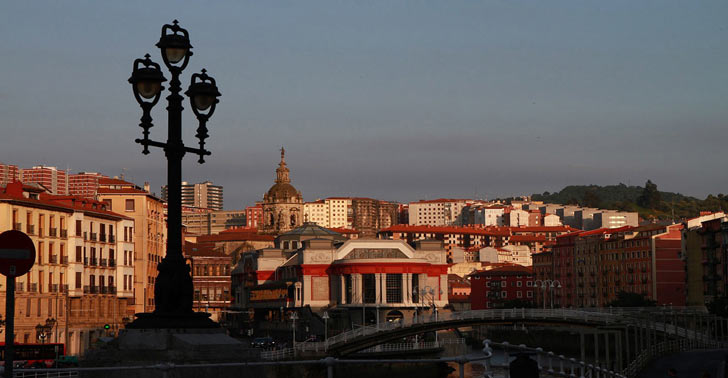 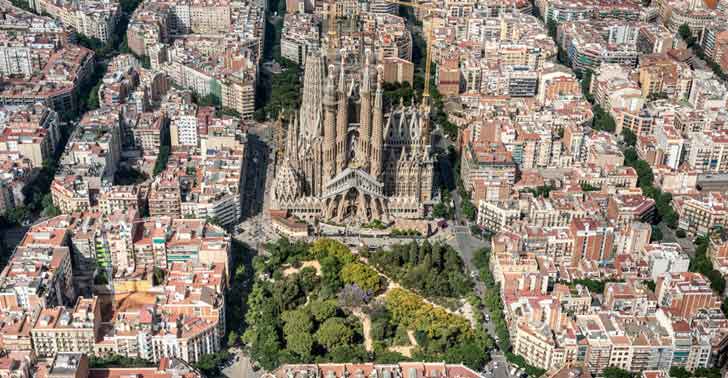