"O tu Palermo, terra adorata ..." we hear in Verdi's opera in the Sicilian Vespers. It is true that the capital of Sicily is a wonderful city that continues to delight visitors well after their stay. For music lovers, it is also a paradise. It is imperative to book opera or concert tickets to attend a performance at the famous Teatro Massimo.

The Palermo Opera House is the biggest in Italy and the third largest opera house in Europe after the Palais Garnier in Paris and the Vienna Staatsoper. Its history is marked by highlights that have made its reputation but more importantly, its rich program offers a wide choice of operas and events that should not be missed. While many Italian halls very often languish in their repertoire, the Massimo innovates with the great titles of opera and classical music but also with surprises.

A young tenor who was little known in 1897, Enrico Caruso, made his debut in Ponchielli's Gioconda, then Gino Bechi interpreted Rigoletto with Mario Filippeschi, but it was after the Second World War that the Teatro Massimo experienced its greatest hours of glory: The young Giulini, Klemperer and Scherchen conducted there, Callas sang Brunnhilde and Norma, Sutherland was revealed in Lucia, and Szymanowski, Honegger, Dallapiccola and Stravinsky were also performed there ... 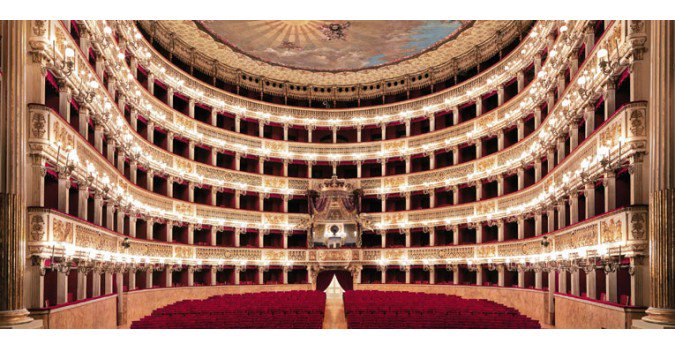 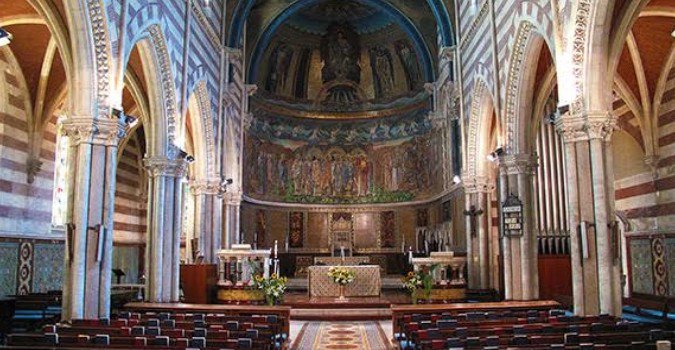 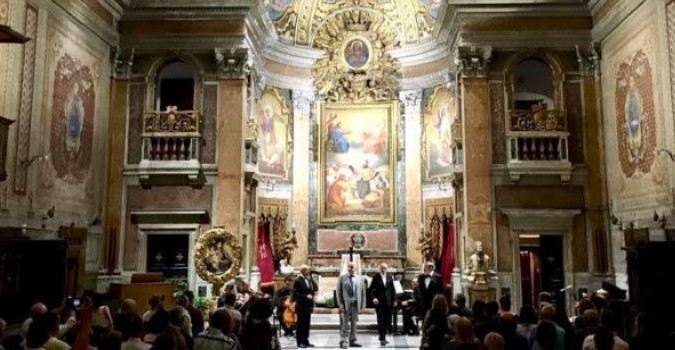 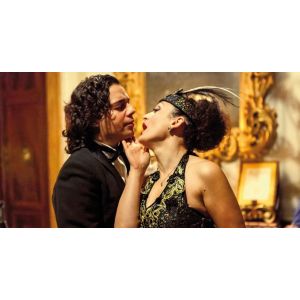 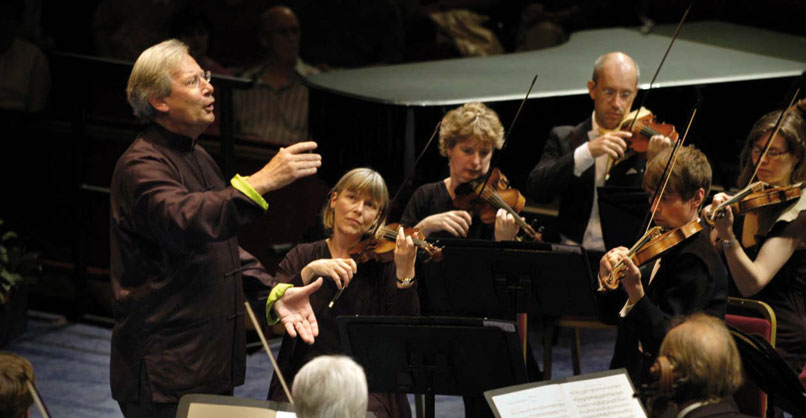 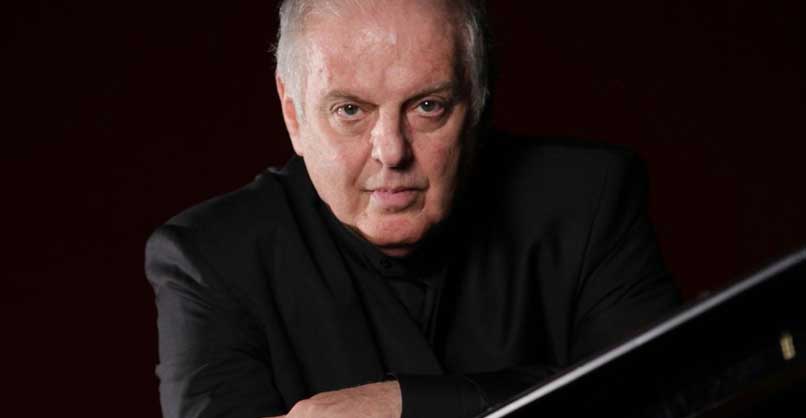 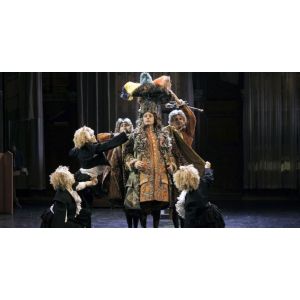 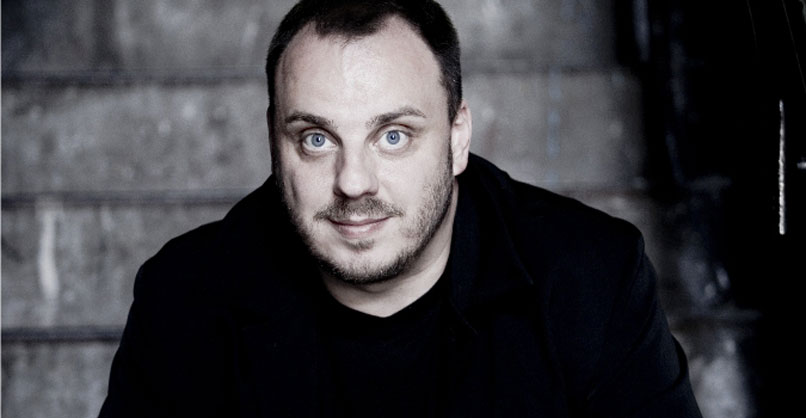 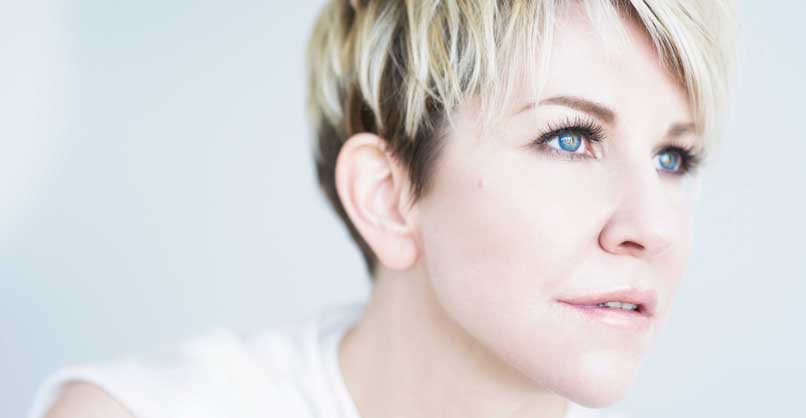 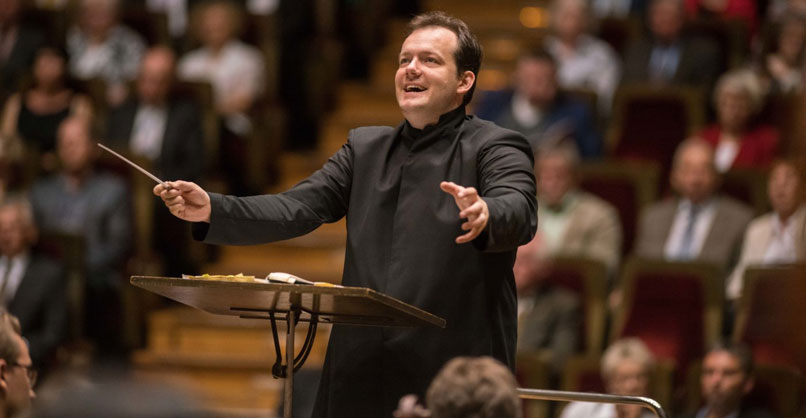 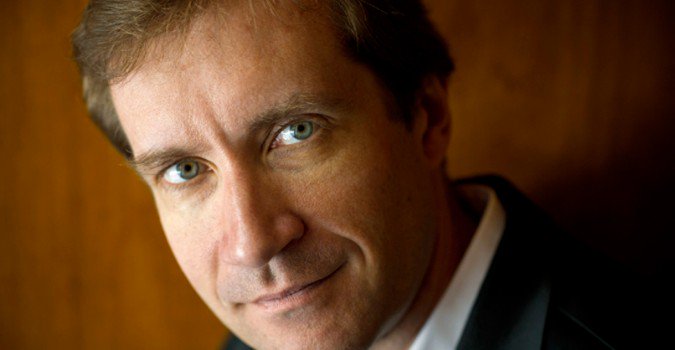 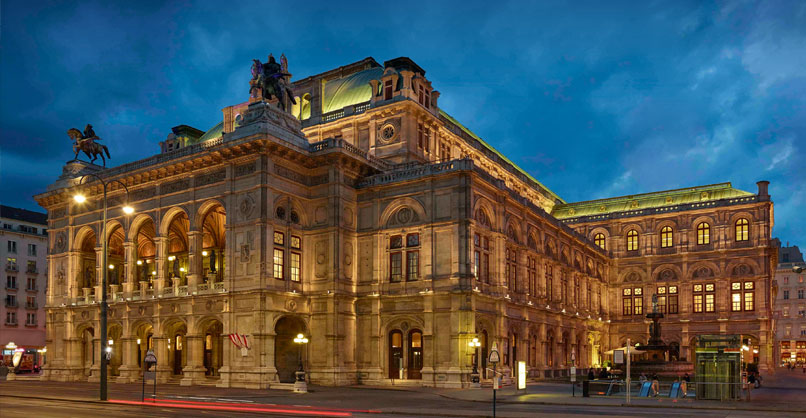