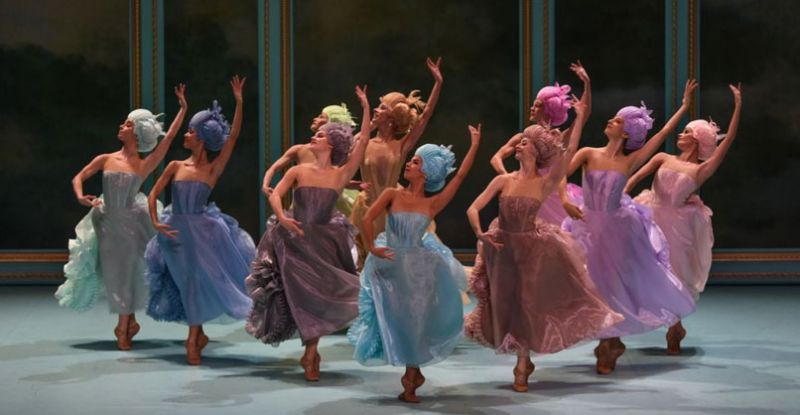 The last Queen of France, with an exceptional destiny, tragic and glamorous at the same time, deserved a ballet: Thierry Malandain embroidered a tailor-made costume for a colorful show, deeply dedicated to Versailles and its Royal Opera.

Designated as the evil genius of the kingdom and made responsible for all his misfortunes, before one carries his body on a wheelbarrow, the head between the legs ... Marie-Antoinette, without his carelessness, without his reluctance to his role as Queen without Trianon, without his favorites, his coquetry, his diamonds, without the decrees of the Court enlarged by pamphlets and caricatures, without the Revolution and the belief that the bloodshed contributed to progress, would certainly have continued its frivolous existence and would not be dead tortured. How did a beloved queen of a whole people lose her affection before she died of her hatred? How did the person who embodied the symbol of kingship precipitate the fall?

Thierry Malandain's ballet traces Marie-Antoinette's journey to Versailles: from her arrival at the Court, her wedding day and the inauguration of the Royal Opera, to her departure in October 1789, which won her over to her destin ... Magnificent show created in 2019 at the Royal Opera of Versailles, this ballet returns there for the celebrations of the 250th anniversary of Marie-Antoinette's wedding.