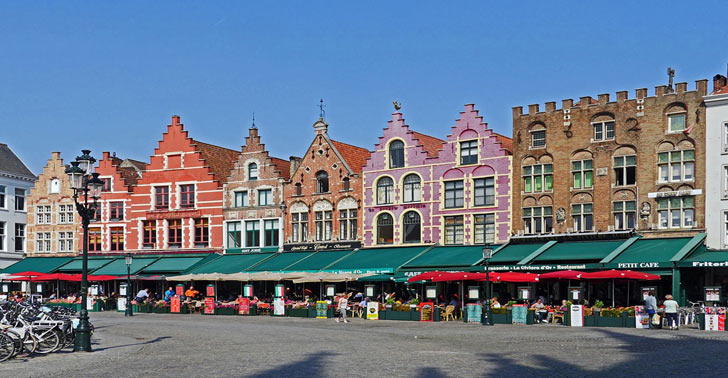 Go back to the medieval period in this fabulous historical city… Crown your stay in Bruges by attending to an opera or a concert at the Concertgebouw Bruges!

Bruges was, at first, a fortress built by Baldwin I, who also founded the County of Flanders. This fortress was destined to protect the surrounding cities from Viking invasions. In 928, Bruges officially became a city.

In the eleventh century, Bruges became a harbour. Trade developed. When the 1134 tidal wave occurred, an access to the North Sea from the Zwin bay opened. Bruges built a dyke where today’s city of Damme stands, to trade with the other countries.

In 1200, Bruges obtained the right to organise a yearly market. Bruges later became one of the three Hanseatic trading posts (with London and Bergen).

In 1302, the population stands against the French occupation and rally to Flanders’ Count’s cause.

Trade flourishes with the arrival of numerous merchants, including the Venetians. In 1409, the city’s stock market is created and it is, at the time, the most sophisticated one in the Netherlands. Bruges’ trade mainly consists of textiles.

In the fifteenth century, the Duke of Burgundy, Philip III, installed his Court in Bruges, Brussels and Lille, which attracted artists and intellectuals. Bruges was the wealthiest city of northern Europe.

During the sixteenth century, the Zwin canal starts sanding up and Bruges got poorer and poorer. The city shortly welcomed Charles II of England’s Court. Bruges tried boosting its economy, in vain. It became just another provincial city.

During WWI and WWII, the city was taken by Germans, but was only slightly damaged.

In the 60’s, the intense restoration of the medieval buildings developed the touristic interest. Nowadays, the city welcomes around 2 million tourists every year.

What to do in Bruges?

Bruges has many interesting places to visit… this medieval city will please you!

Visit the Notre-Dame Cathedral and the Basilica of the Holy Blood! These two buildings are truly magnificent.

What would Bruges be without its Belfry? This medieval tower is 88 meters high and dominates the city. It can be visited! See the bell tower’s 47 bells with your very own eyes! You should also check out the covered market located under the tower and imagine the times when Bruges’ trade was flourishing…

The medieval streets of the city, the shops and the cafés give the city its charm. Walk by the canals, look around you and enjoy the view!

For a great musical evening, attend to an opera, a ballet or a concert at Bruges’ Concertgebouw.

Bruges’ Concertgebouw was inaugurated in 2002. This building is made of 68 000 red tiles and offers fantastic acoustics! It can welcome up to 1 290 spectators on three levels and also has a chamber music venue.

Discover Bruges and do not forget your opera or concert tickets for the Concertgebouw Bruges! Your stay will be unforgettable! 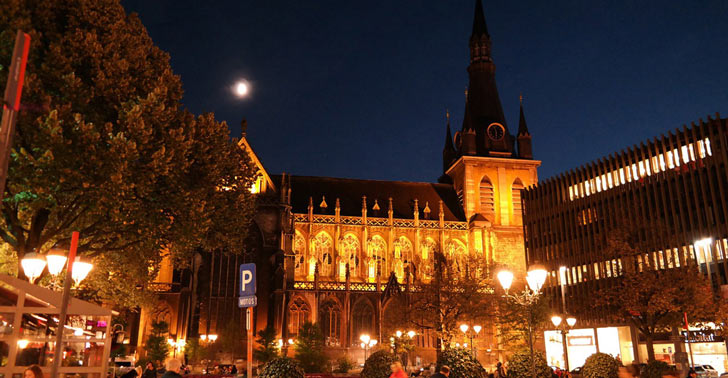 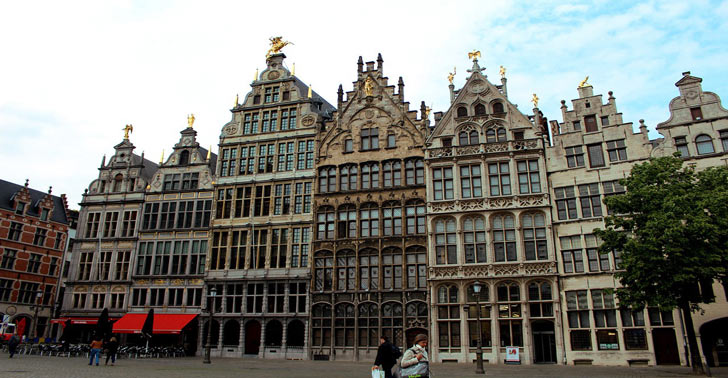 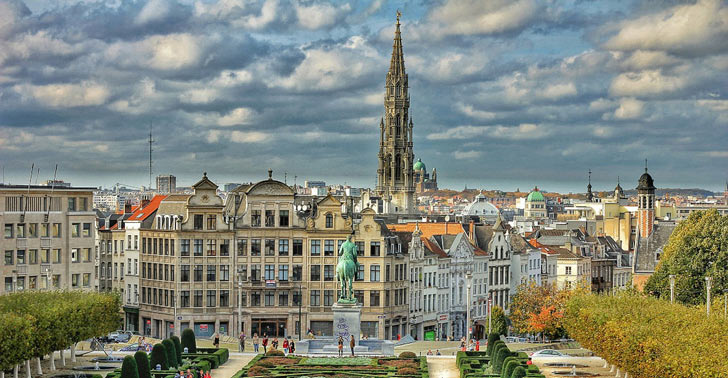 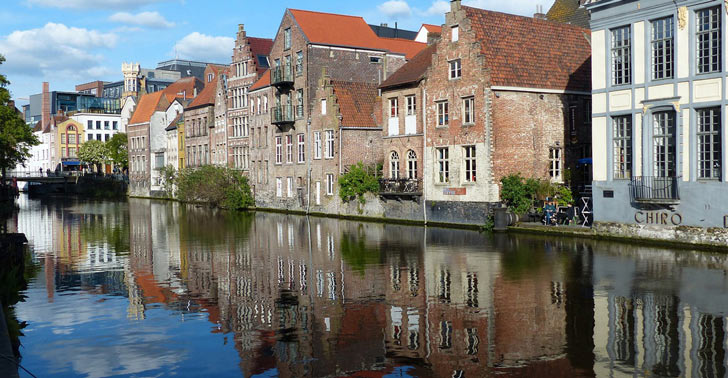