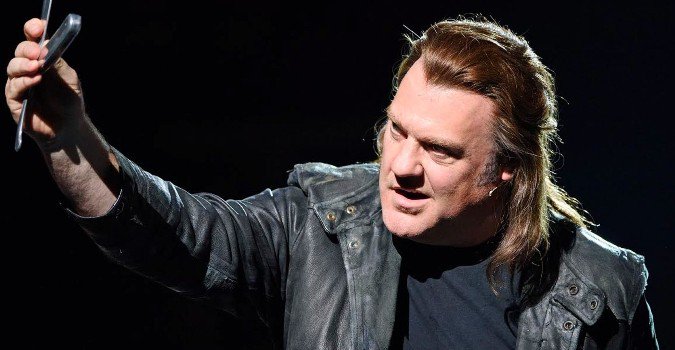 It´s difficult to know which aspect deserves most appraisal in Bryn Terfel, his incredible presence on stage, the phenomenal voice or his overflowing personality. He´s is so comfortable in his repertoire of Bad Boy that one comes to love the wicked characters when they are embodied in opera by this great artist. With a single voice inflection, he manages to suddenly darken his singing then plunges us into an impressive abyss of terror. Spectators who had the chance to see him in Don Giovanni will remember the incredible complexity of the character and the beast arising in the final scene.

The talent of Bryn Terfel was further developed in the operas of Wagner, where he was a memorable Wotan at the Metropolitan Opera in New York. And what about his Barone Scarpia in Tosca? or many Mephisto´s in Gounod or Berlioz where he is nowadays, unsurpassable. Fortunately, he also stages in concerts. Although opera productions occupy much of his agenda, he does not neglect the recital of lieder in which he also excels. Whether on stage, in large theaters or in the intimacy of chamber music, the powerful and beautiful voice of Bryn Terfel captures its audience with a genuine fascination, the brand of the greatest.

Find all Bryn Terfel's latest news on his Facebook page !