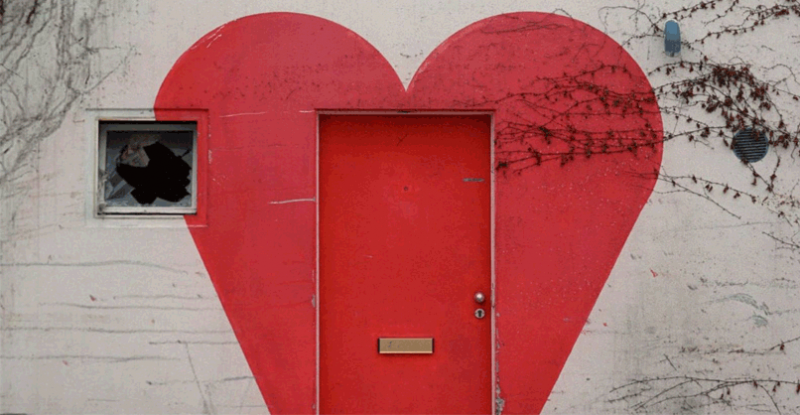 Elsa Dreisig and Benjamin Bernheim will play the lovers of Verona in this opera by Charles Gounod, whose popular success has never waned since its creation. This true hymn to youth will be directed by Thomas Jolly, one of the most inventive directors of his generation. 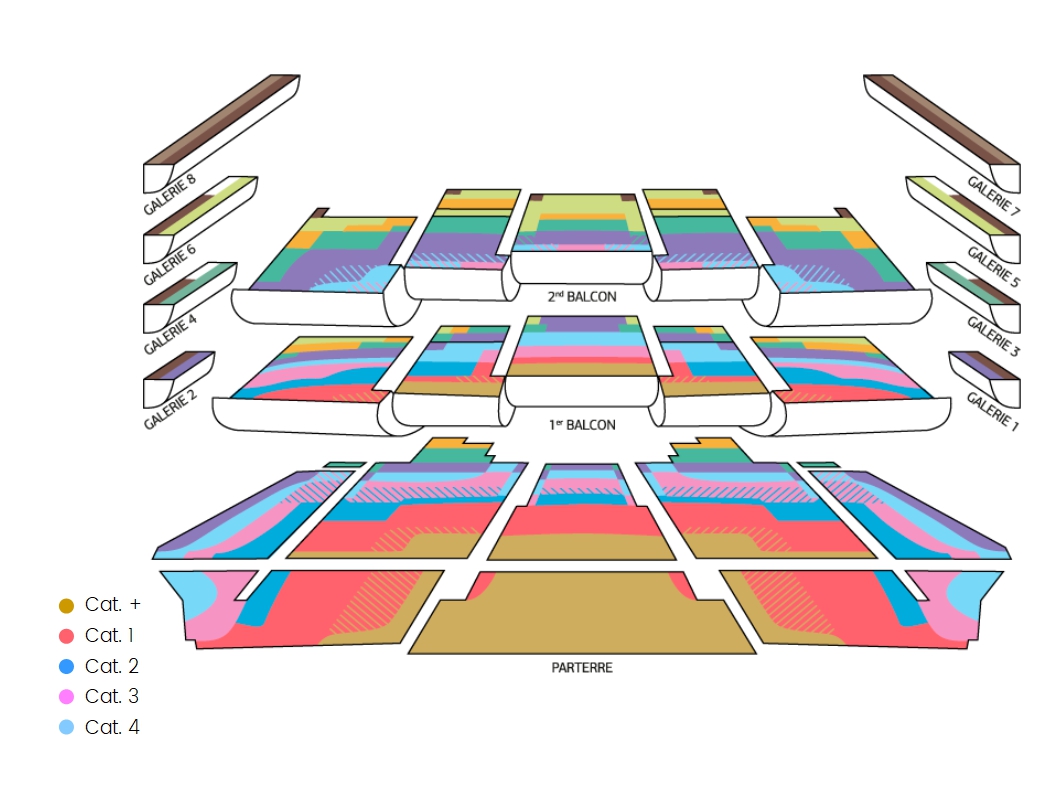 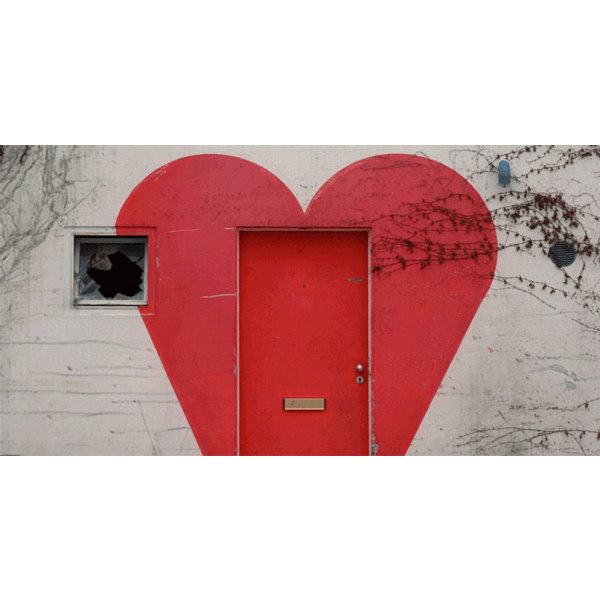 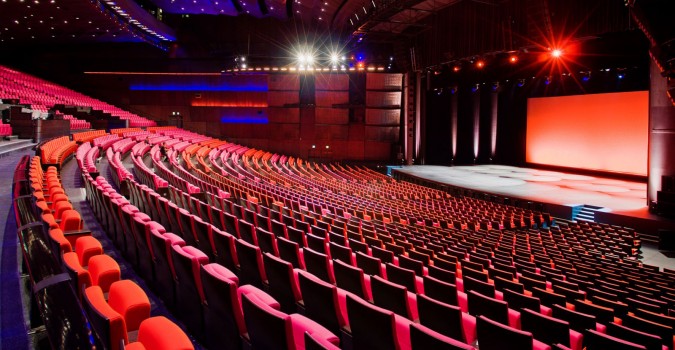