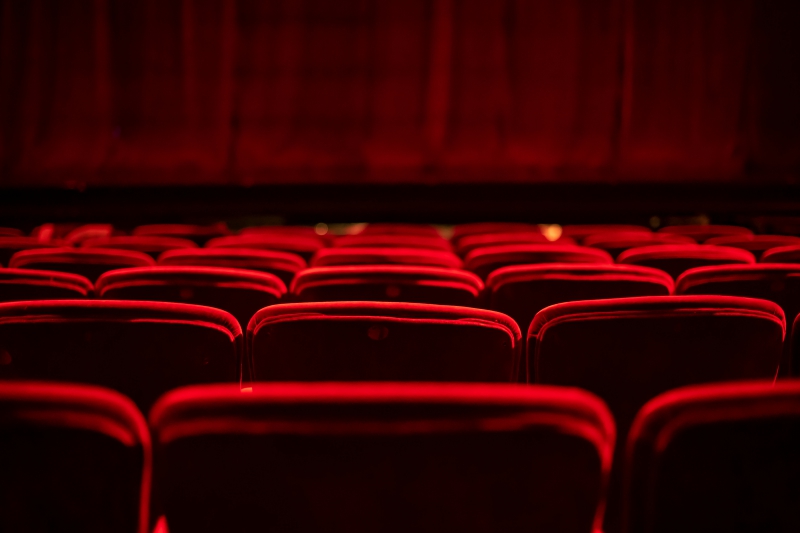 Médée is a French Opéra comique in three acts composed by Luigi Cherubini. Its libretto was by Franoçois-Benoît Hoffman. The Italian version of Médée' was done by Carlo Zangarini. The opera premiered on March 13, 1797 at the Théâtre Feydeau, Paris. However, Médée' was met with a rather lukewarm reception.

There is an approaching wedding of Jason and Dircé, the daughter of Creonte, the King of Corinth. In a gallery inside Creonte's palace, Dircé is tormented by anxiety. She fears the potential return of sorceress Medea, who refuses to come to terms with the fact that Jason, the father of her two children, has abandoned her. Dircé is comforted by a chorus and her confidantes, Jason and her father Creonte.

Medea appears suddenly and that comes as a terrible shock to Dircé and her fiancé is forced to lead Medea away. The sorceress tries to bend to Jason's will with the hope of managing to dissuade him from his decision to get married again. However, the contrast between her and Jason leads to a bitter hatred of Medea. She summons Colchos and his darkest horrors in an attempt to prevent the wedding from taking place and to avenge Jason's refusal to hear her pleas.

Near the temple of Juno, Medea calls upon the terrible Eumenids to shed blood and unleash terror to Creonte and Dircé. With the help of her handmaiden, Neris, Medea acquires Creonte's permission to spend one more day in Corinth. Creonte begs her to cool down, but she, accompanied by Neris, relentlessly seek vengeance that will equal the offense and suffering she has gone through.

When Medea meets Jason, she is in a remissive mood. She asks her ex-husband to let her have her two children aback. Jason is not moved and Medea feels hurt and insulted. She confirms her desire to have her revenge that she has been planning all along. She confesses to Neris, revealing her intentions to give Dircé her gown, crown and other personal effects, which are all poisoned. Medea pronounces her ill-motivated wishes for the couple during the wedding procession.

Medea steps forward and she is dressed in a black veil. She waits for her two children to complete her mission. The children are pushed by Neris into Medea's arms. The sorceress is touched when she sees her children, but she still intends to kill them. Despite them being her children, cruel plans are driven by the fact that Jason is their father and the only way she sees Jason paying for his offense is by killing them.

Dircé is dead. Jason fears for his children and begs Medea to bring them to him. It is already too late; Medea has killed them. Jason is crushed by pain. Medea sets fire to the temple and tells Jason that she will be waiting for him on the banks of the Styx. Medea disappears among the burning remains.