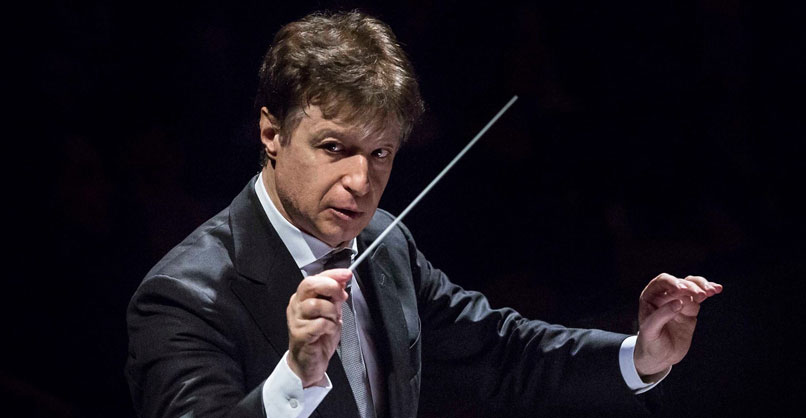 Even though there is proof that an opéra performance took place in Rome as early as 1606, (Agazzari's EUMELIO), the Pope's ban on théâtre and opéra performances was for many years an obstacle in the local development of opéra. In spite of the fact that a public opéra théâtre was inaugurated in 1697, no major composer was linked with the papal city until the opening of the présent opéra house in 1880. Opéra in Rome was far from inexistent during the nineteenth century: Rossini came to première his BARBER OF SEVILLE at the Teatro Argentina in 1816, and Verdi four of his works, including II TROVATORE (1853) and UN BALLO IN MASCHERA (1859) at the Teatro Apollo.

But in 1877, the city that had in the meantime become the capital of Italy was still without a modem opéra house. Domenico Costanzi, who had made a fortune in the hôtel business, had the good idea of bequeathing his name to the Eternal City by funding the construction of an opéra house, which was opened three years later. Roman operatic life was thus revived, and, from 1880 to 1926, the Teatro Costanzi hosted no less than 46 world premières and 120 Roman premières. Thèse premières, ail signed by Italian composers, included triumphant performances of Mascagni's CAVALLERIA RUSTICANA and Puccini's TOSCA. Furthermore, it was here that the Roman public discovered PARSIFAL in 1884, while Toscanini made his Roman début in the house's pit, conducting... CARMEN. In 1926. the théâtre fell into the hands of the fascist state, which renovated and modernized the building. When the house reopened two years later, rebaptized "Teatro Reale dell'Opera", the tradition of "national"premières was of course pursued, and one could hear composers such as Respighi and Malipiero, as weil as Stravinsky, Richard Strauss, and even Berg's WOZZECK in 1942. In 1937, the now famous open-air summer concerts were inaugurated in the Caracalla thermal baths.

In 1946, the institution adopted the name of Teatro dell'Opera and interna-tionalized its répertoire, while remaining faithful to contemporary music, as works by composers such as Britten, Honegger, Hindemith, Janâcek, and Henze were performed. It was also on this stage that Renata Tebaldi was applauded in 1948, and Maria Callas (in the rôle of Kundry in PARSIFAL!) in 1949. In spite offinancial difficulties, the house's artistic directors have, during these last few décades, deftly managed to keep alive the creativity and the luster of the Roman stage. 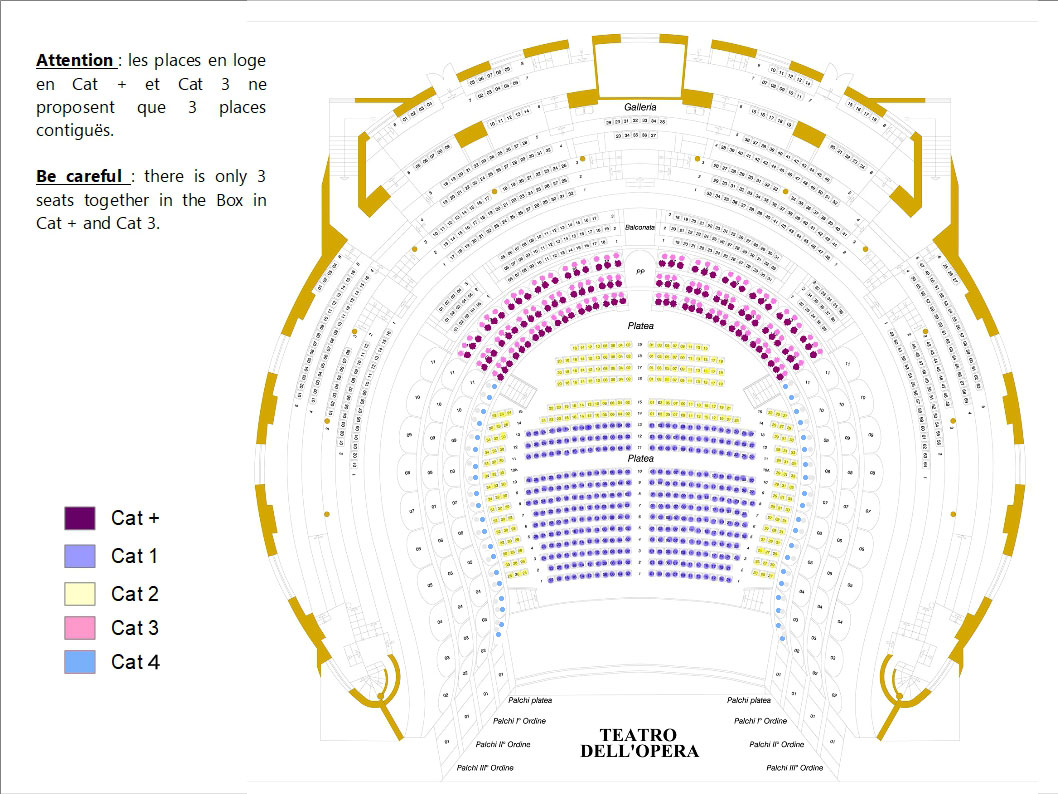 Madama Butterfly - Puccini
Teatro dell'Opera - Roma
friday 16 June 2023
Reserve
Cookie Notice
By continuing to browse this site, you accept the use of cookies that are essential for the operation of the site, for personalization purposes, statistics and services tailored to your areas of interest.
Protection of personal data
Accept Close More information
Cookie Settings