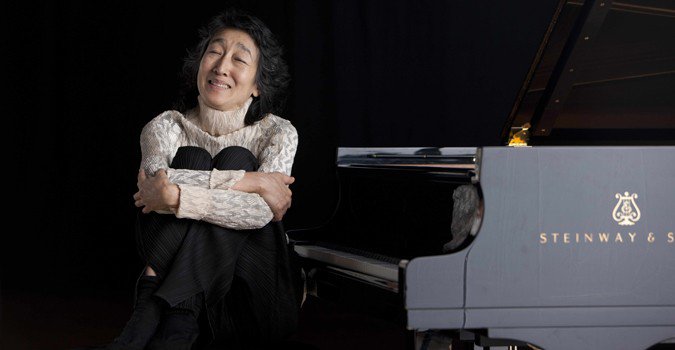 The Herkulessaal (Hercules Hall) was originally the throne room of King Ludwig I, and was used as a concert hall after the reconstruction. It also served as the substitute for Klenze’s destroyed Odeon. Until the opening of the "Philharmonie am Gasteig" it was the most important concert hall in Munich. The concert in which famous musicians are playing takes place with a short and entertaining moderation to each music piece, performed by a musicologist and chiefeditor. The whole is accompanied with atmospheric images on a big screen. 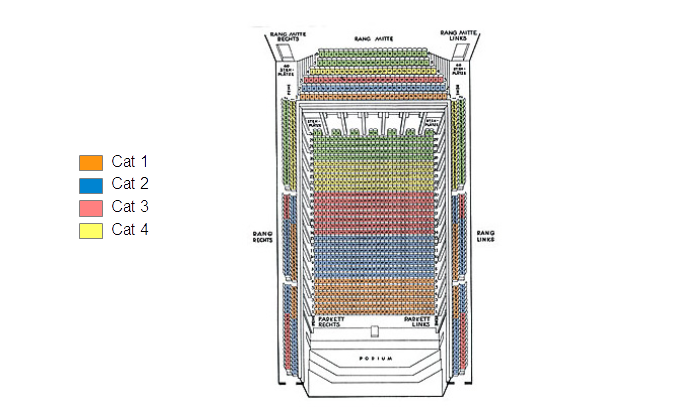 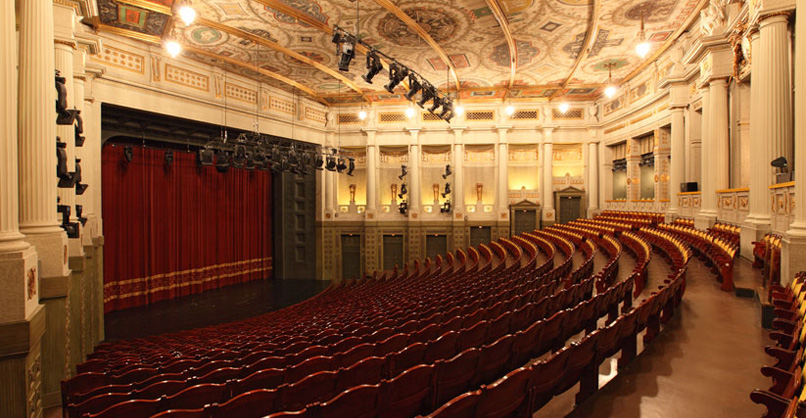 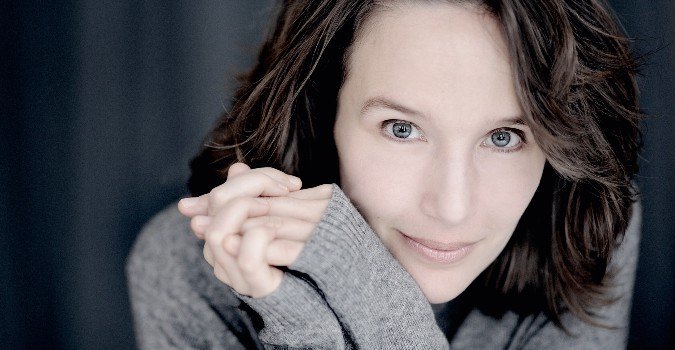 Italian Opera Arias & Duets
Isarphilharmonie - Munich
wednesday 03 May 2023
Reserve
Cookie Notice
By continuing to browse this site, you accept the use of cookies that are essential for the operation of the site, for personalization purposes, statistics and services tailored to your areas of interest.
Protection of personal data
Accept Close More information
Cookie Settings