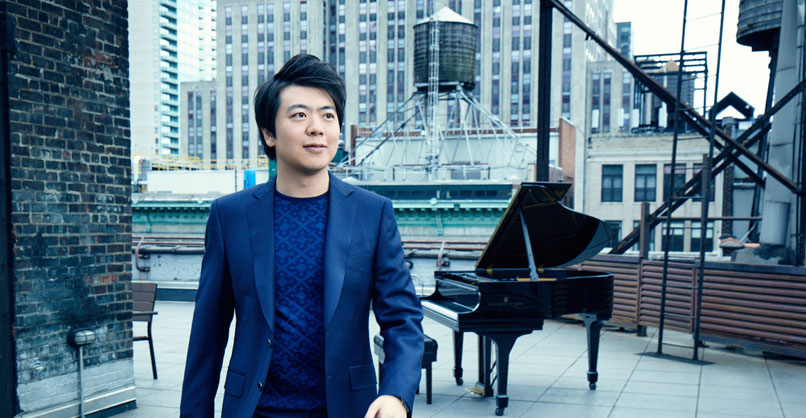 The Chinese pianist Lang Lang has gained such popularity on the planet that he became a superstar of a dimension  the world of classical music had never experienced before. His career is simply amazing. Discovering the piano through an episode of Tom & Jerry, the little boy started learning music at the age of three. A true prodigy, he presents himself at numerous contests where he keeps winning. Aged 18, he gives his first recital at Carnegie Hall in New York. Thus his international career was launched. The virtuosity of Lang Lang is impressive even though his very romantic posture may surprise some. Because of his participation in numerous TV shows and major events, sports and others, he is known by a large public and participates in his own way a certain democratization of classical piano. The gold records are proof of this interplanetary frenzy that also allowed him to launch his brand and to have a piano, a luxury pen or sneakers to his name. These perks do not stop him to conduct a classical concert career, invited by all the major orchestras and directed by the greatest conductors. You absolutely must book a ticket for his performance to witness the phenomenal Lang Lang. A concert with this miracle is an unforgettable experience for any music lover. You have been warned: Lang Lang is a true virtuoso!