A decidedly emblematic theater, La Fenice in Venice is one of the operas you have to visit at least once in your life. The exemplary renovation has been so immaculate that it has erased the slightest trace of the terrible fire of 1996. The magic operates as before as one enters the wonderful hall of human dimensions of the eighteenth century, wonderfully decorated and surrounded by boxes in gold and velvet.

You must book your tickets for La Fenice of Venice as soon as possible. As soon as you walk through the doors, the performance begins. Particular care is brought each season to the programming. Between respect and modernity, the great works (mainly of the Italian repertoire) are on display but not just.

The Teatro La Fenice is one of the most beautiful stages in the world that has to be experienced with the artists and concert or ballet opera performances.

Unlike last season, 2022-2023 continues the tradition with performances of Verdi's La Traviata. First performed in this magnificent venue, the undisputed masterpiece of opera is revived at La Fenice in Robert Carsen's iconic staging. This modernized vision is a flagship production of the theater's commitment to being an opera house of its time. Verdi is undoubtedly the most popular Italian opera composer in the world.

His masterpieces have their place in the idyllic setting of La Fenice in Venice, such as the truculent Falstaff or the rarer and stronger Ernani (directed by Andrea Bernard and conducted by Riccardo Frizza), but with I due Foscari, La Fenice strikes hard! Grischa Asagaroff has built a staging made for Venice, the story of the opera having as main character the doge of the lacustrian city. Luca Salsi shares the stage with Francesco Meli, Anastasia Bartoli and Riccardo Fassi.

It is important to reserve your opera tickets quickly to attend a performance.

La Fenice also hosts dance performances. This year, two beautiful works are expected with Lake by the Ballets de Monte-Carlo in the choreography of Jean-Christophe Maillot. This variation on Tchaikovsky's famous Swan Lake is applauded worldwide. Another ballet has met with great success throughout the world. La Dame aux Camélias choreographed by John Neumeier at the head of the Hamburg Ballett is certainly a highlight of the season.

In another genre, Il Matrimonio segreto by Cimarosa will delight music lovers. The great international repertoire is also on the program at La Fenice in Venice with Wagner's famous Der fliegende Holländer. Conducted by Markus Stenz, the Phantom Ship is impressive with great singers such as Samuel Youn, Anja Kampe, Toby Spence or Franz-Josef Selig. Another production deserves all the attention. Gluck's Orfeo ed Euridice, directed by the great conductor Ottavio Dantone in the legendary staging by Pier Luigi Pizzi.

The Teatro La Fenice has another theater, the Malibran, where two very interesting operas are performed. Vivaldi's Orlando Furioso, created in Venice, is a virtuoso opera conducted by Diego Fasolis. The second production is by Francesco Bortolozzo and we take a step back in time since Maderna's Satyricon was created in 1974. Also noteworthy is the staging by choreographer Saburo Teshigawara who mounts the superb oratorio Il trionfo del tempo e del disinganno, a superb masterpiece by Handel.

A series of prestigious concerts admirably completes this rich 2022-2023 program with very famous conductors. The great conductor Myung-Whun Chung is very popular in Venice. He conducts Rossini's Stabat Mater and Mahler's sublime Symphony No. 5 with its famous adagietto. Other great conductors at the head of the Orchestra del Teatro La Fenice, Daniel Harding leads the New Year's concert while Charles Dutoit offers a program of Fauré, Ravel and Debussy. Juraj Valcuha leads the orchestra in Beethoven's Symphony No. 9 in Piazza San Marco, undoubtedly the most famous square in the world! At Teatro La Fenice, we also see the names of baroque conductors such as Ton Koopman who comes for a program of Bach, Mendelssohn and Haydn while at Teatro Malibran, George Petrou is on stage in a program of Mozart and Beethoven and Andrea Marcon in the pit to conduct Handel's masterpiece, Il trionfo del tempo e del disinganno. Magnificent soloists are also expected in Venice at Teatro La Fenice this 2022-2023 season, such as pianist Louis Lortie.

The Teatro La Fenice is one of the most beautiful stages in the world that must be lived with the artists and a performances. Reservations are waiting for you...

To avoid the crowds, October is an ideal month to stroll through the romantic alleys of Venice and especially to visit the famous Teatro La Fenice which awaits you with Verdi!
don. 12 oktober 2023 Tot zon. 15 oktober 2023
3 nights 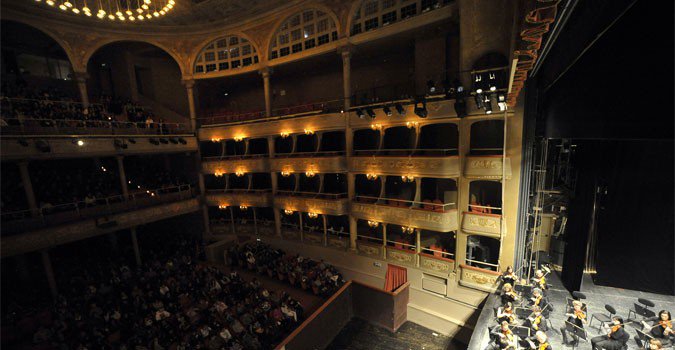 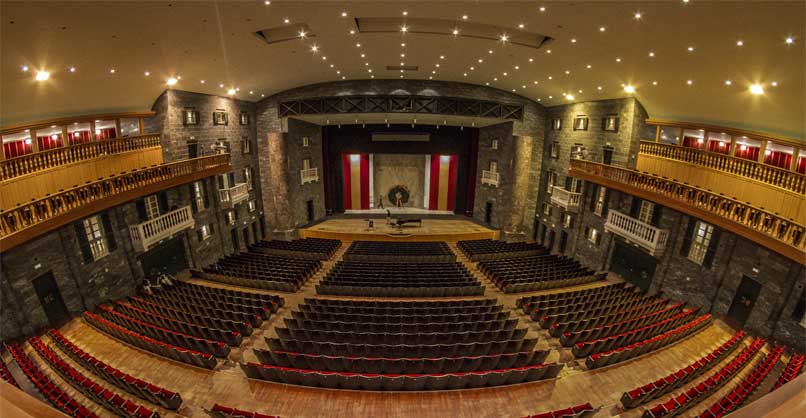 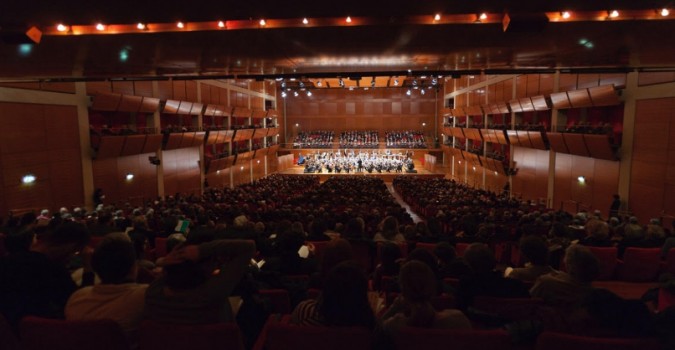 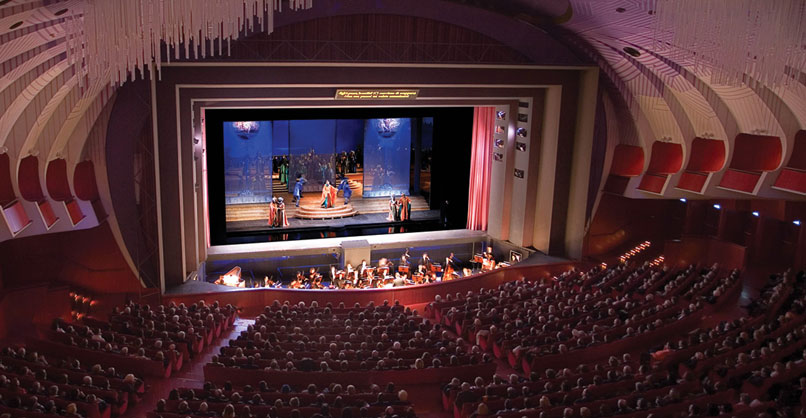 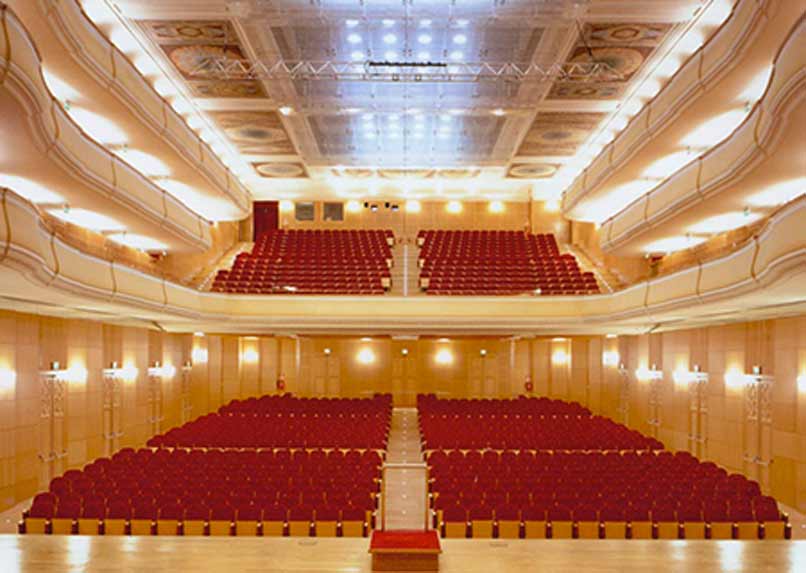 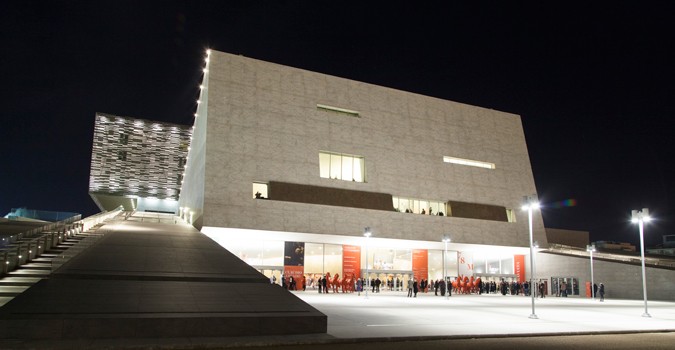 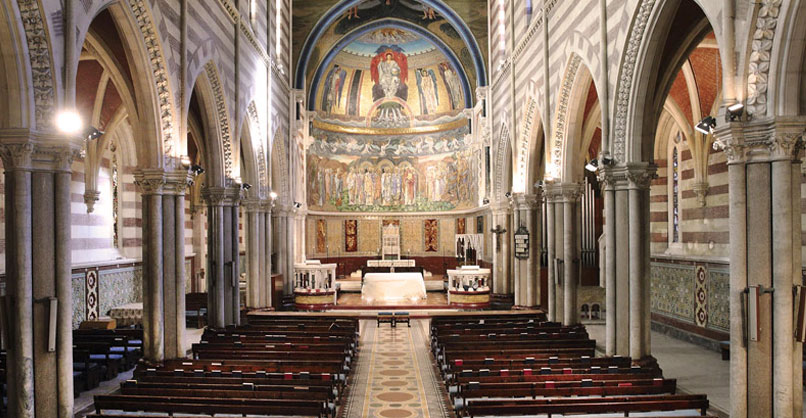