A journey through history through time and space is offered during this exceptional stay at the Saint-Jean-d'Acre Opera Festival. Departing from Tel Aviv, you will visit Galilee and its unmissable places like the ancient city of Caesarea, Rosh HaNikra, Sepphoris where you will see the Mona Lisa of Galilee, the lake of Tiberias, Nazareth and the Jerusalem tant admired and coveted. Like the Crusaders, you will stop at Acre/Akko where the highlight of the stay will be musical. The city classified World Heritage, hosts operas in the courtyard of the fortress of the Crusaders, beautifully restored.

The two masterpieces of opera born from the collaboration between Mozart and Da Ponte are on display at the Festival, directed by the great chef Marc Minkowski at the head of the Musicians of the Louvre. For Don Giovanni and Le Nozze di Figaro, he called for an absolutely enthralling cast of extremely talented young singers. The setting in space signed subtle and malicious Romain Gilbert is an undeniable asset.

This stay of a week is probably the journey of a lifetime, a unique moment that will forever be engraved in the hearts. It is necessary to tread the land of Israel, cradle of the great monotheistic religions and an unavoidable destination.

Performances included in your Travel

Visit the must-see sites of Jerusalem, the birthplace of religions

Rosh Hanikra - Sepphoris and opera evening with "The Marriage of Figaro" 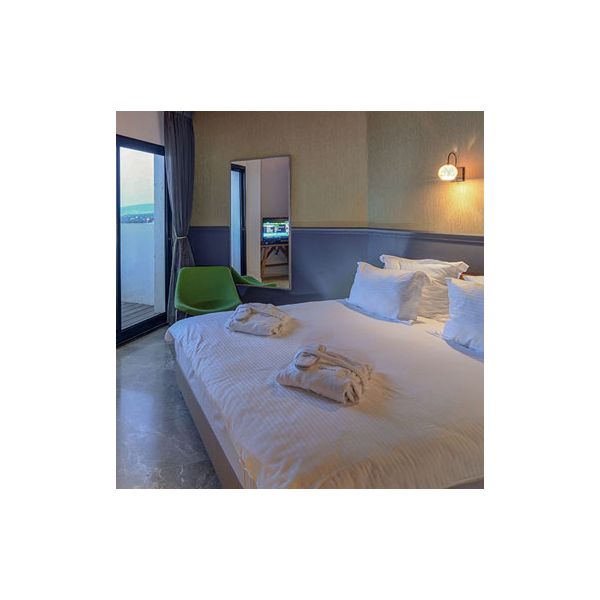 Your hotels during the stay

Private excursions with a local guide

Entries in the sites

The entries in the sites on the program of the visit

The price does not include