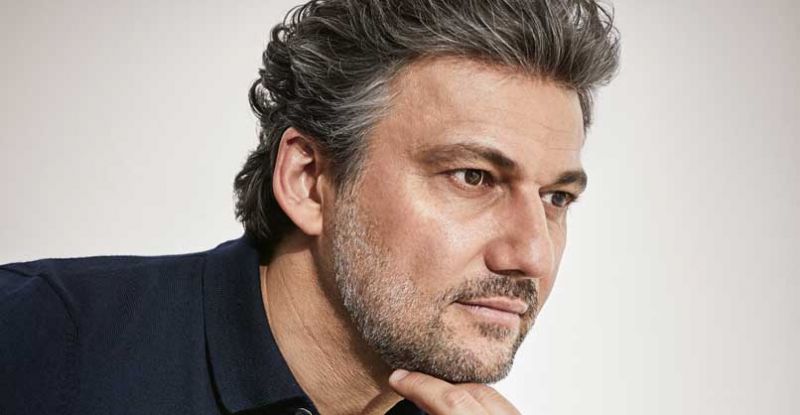 This opera in 3 acts by Richard Wagner is based on the much loved Arthurian legend and tells of a knight's quest.
Although Wagner first began work on the opera in 1857 it actually took him 25 years to complete, and the opera was first performed at the second Bayreuth Festival which took place in 1882, and for 20 years thanks to a ban imposed by Wagner and then by his wife, the opera was only performed at Bayreuth.
The opera is based on a 13th century poem in the epic style by Wolfram von Eschenbach following the story of the knight, Parzival or Percival is he was commonly known. It was the last opera that Wagner wrote and though it is agreed that the music and scenes are beautiful, the story is known to be difficult. The name Parzival or Percival can be translated as 'pure fool'.

Set in and around the magical castle of Monsalvat in northern Spain, the knights of the Grail are concerned about their ruler Amfortas who suffers from a wound that will not be cured.

The brotherhood of the Holy Grail are in a forest near their castle. The eldest knight Gurnemanz is concerned about the King of the Grail, Amfortas who is incurably wounded. A seemingly ageless woman, Kundry has come to bring medicine for Amfortas. Amfortas was wounded when evil Klingsor took the holy spear and stabbed him.

Now Klingsor wants the grail too but it is said that a knight will come to put things right. A swan falls from the sky, struck by an arrow. The hunter, Parsifal is brought before Gurnemanz, who wonders if he is the one. A ritual is performed but the young squire just stares blankly so Gurnemanz sends him away.

The young squire is wandering in the forest when he discovers Klingsor's castle and defeats all of his soldiers. Kundry seduces him and reminds him of his name which he had somehow forgotten, she promises that she can make him a god through her love but when she kisses him he feels Amfortas' pain and his mind can't think of anything except finding a cure for the king. When he asks Kundry how to get back to the knight's castle she curses him to wander lost in the forest. Klingsor tries to stop him leaving by attacking him with the spear that wounded Amfortas but the young squire take it from him and uses it to protect himself from the magic of Klingsor and Kundry.

It is Good Friday many years later and our hero finally finds his way back to the Kingdom of the Grail. In the forest he meets Kundry and Gurnemanz who baptises him. They go to the castle to attend the funeral of Titurel, who recently died when Amfortas would not open the Grail. At the castle Amfortas is still refusing to perform the ritual even though the knights are demanding it.
He begs them to put him out of his misery by killing him. The knight enters, touches the spear to Amfortas' side and his wound is healed. 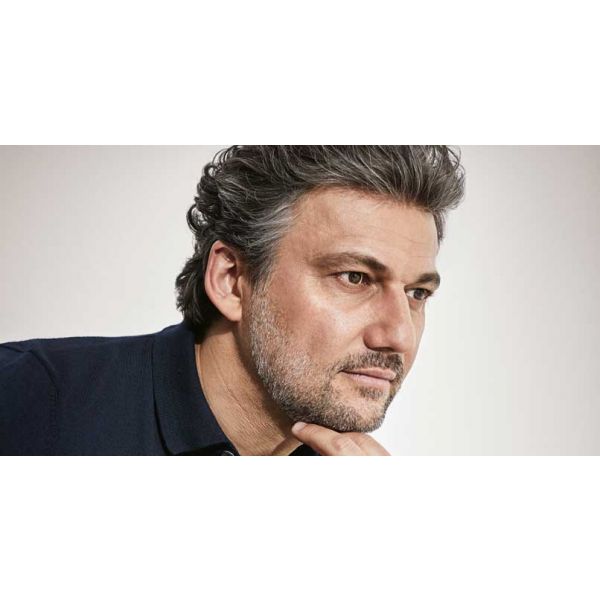 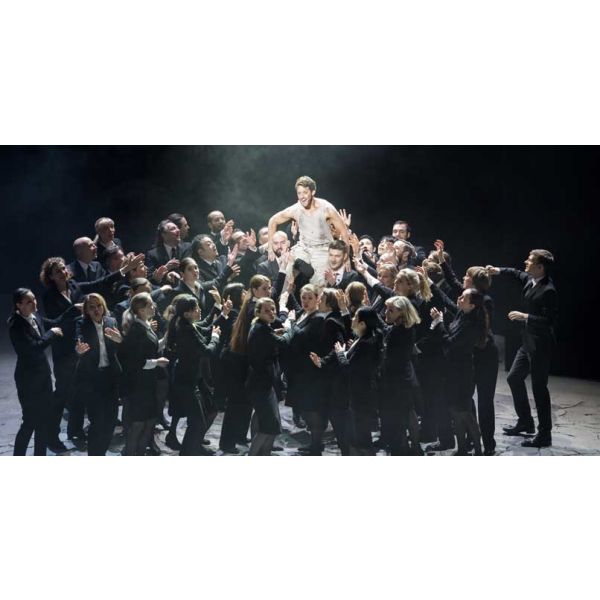 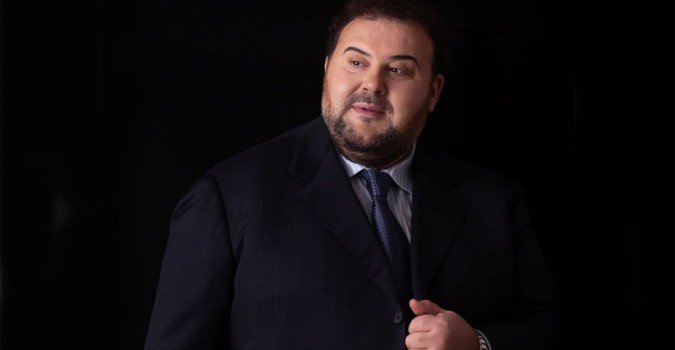 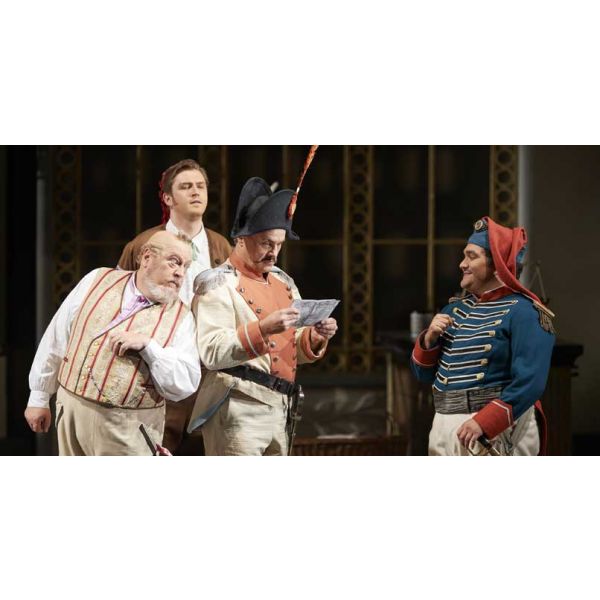