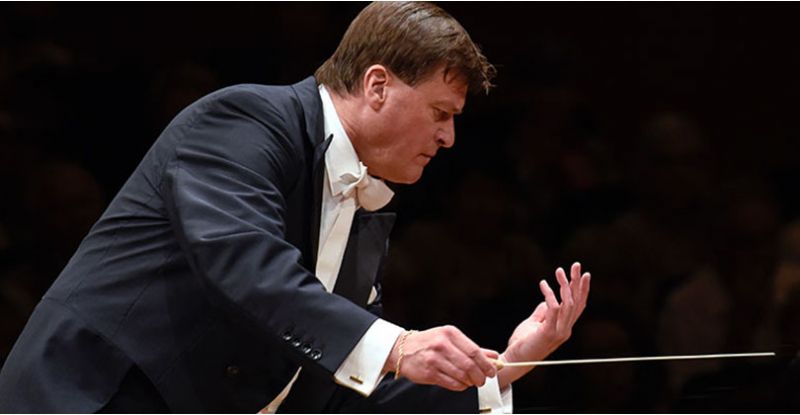 Cat Premium: Get a seat in the best category with a diner at the Bar des Théâtres (choose your meal « Starter + Dish » or « Dish + Dessert », coffee and wine) before the performance from 6PM (for a night show) and from 12AM (for a morning show).

Note that the Bar des Théâtres is located at only 5 minutes walk from the Théâtre des Champs-Elysées. ( 44 rue Jean Goujon, 75008 Paris )

The Bar des Théâtres on the coffee side, will be pleased to welcome you in a cosy and elegant atmosphere, from Monday to Saturday from 11.30AM to 11.30PM and on Sunday only for Lunch.

This famous place opened after the 2nd world war, with a welcoming spirit. It's still the place to be after the performances at the Théâtre des Champs Elysées for a diner with friends or family where you'll probably be able to meet the artists at the next table. 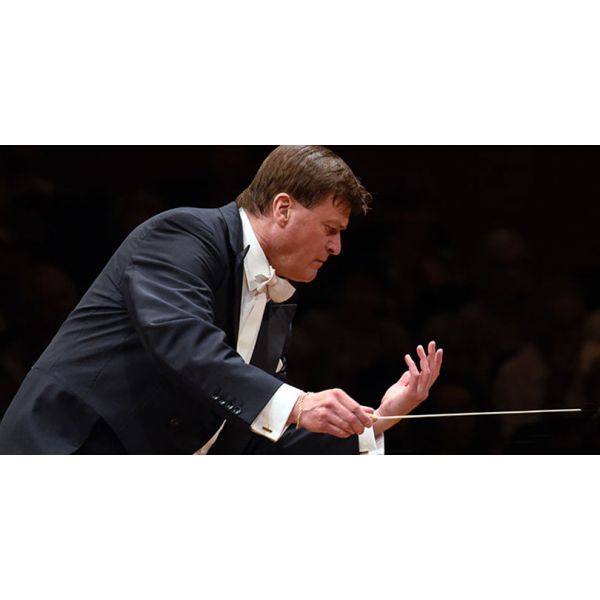 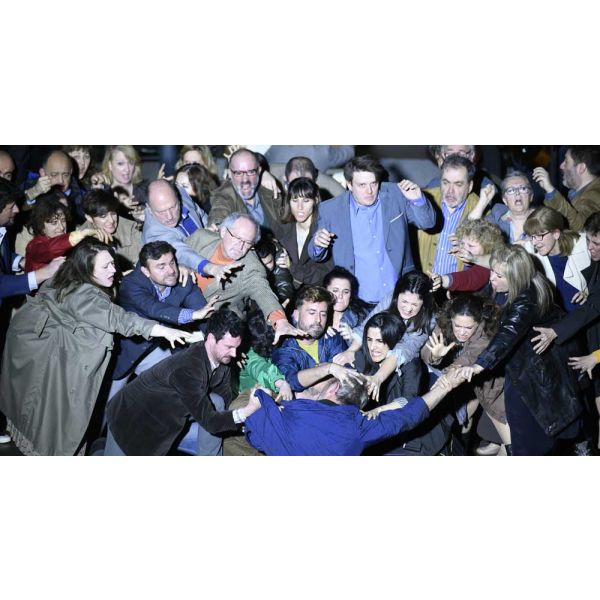