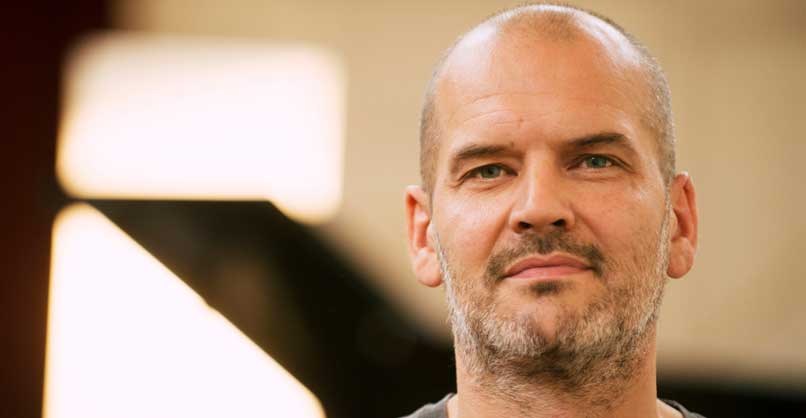 For more than two centuries, the Theater an der Wien has enchanted the public with its exceptional acoustics and its authentic and intimate atmosphere, and is one of the most beautiful and traditional stages in Vienna.

Emanuel Schikaneder, a man of the theatre, singer and friend of Mozart and especially librettist of the Magic Flute, had this theatre built in 1801. Always open to innovation, this extraordinary theatre has had a series of historical premieres, including Beethoven's only opera "Fidelio", Die Lustige Witwe, Die Fledermaus and most of J. Strauss' operettas. 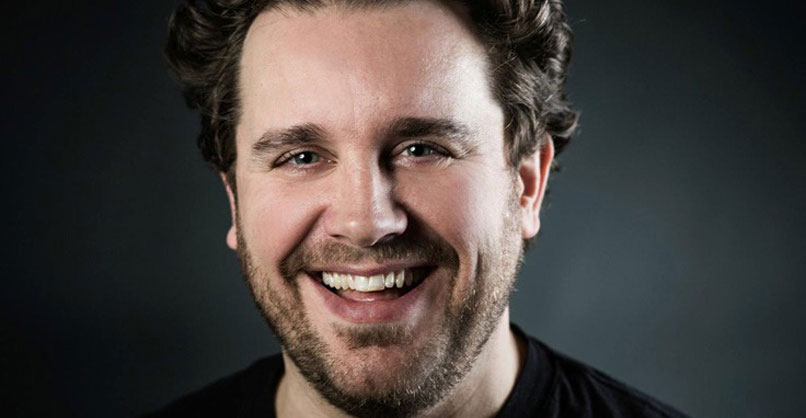 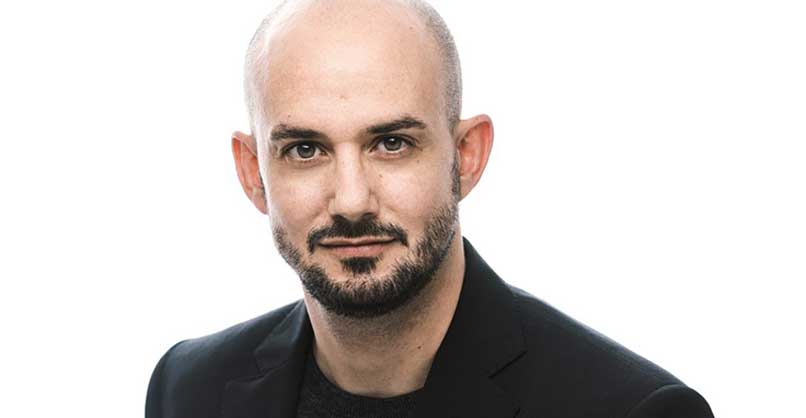 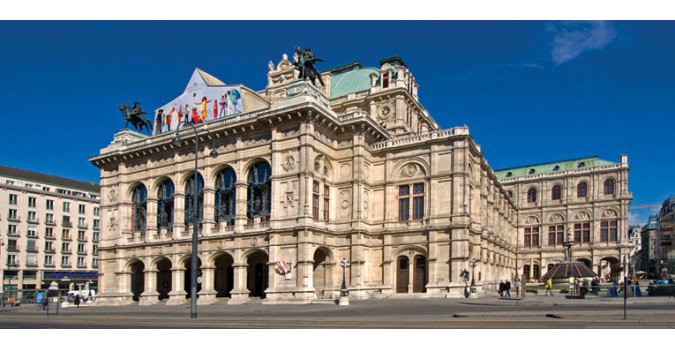 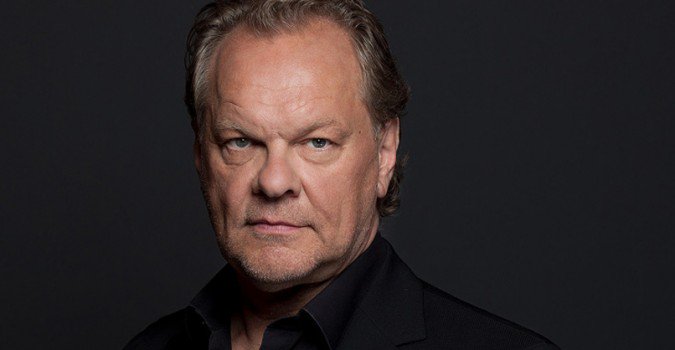