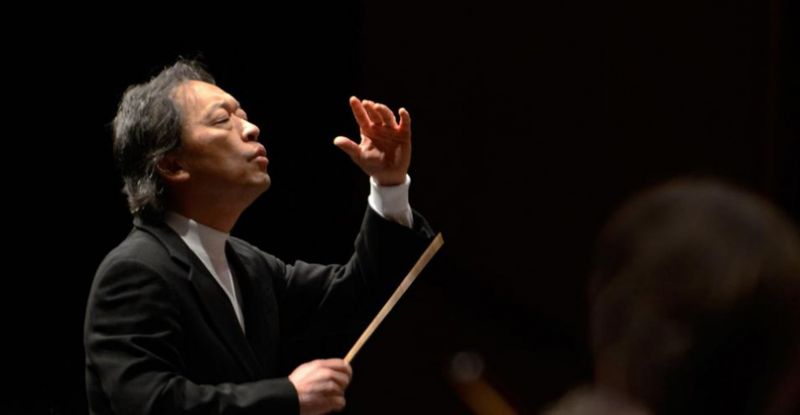 Cast
Details on the Performance

The Staatskapelle Dresden (known formally as the Sächsische Staatskapelle Dresden) is a German orchestra based in Dresden, the capital of Saxony. Founded in 1548 by Maurice, Elector of Saxony, it is one of the world’s oldest and highest ranked orchestras. Its precursor ensemble was Die Kurfürstlich-Sächsische und Königlich-Polnische Kapelle (The Electoral Saxon and Royal Polish Orchestra). The orchestra is the musical body of the Staatsoper Dresden (Dresden State Opera). The venue of the orchestra is the Semperoper. 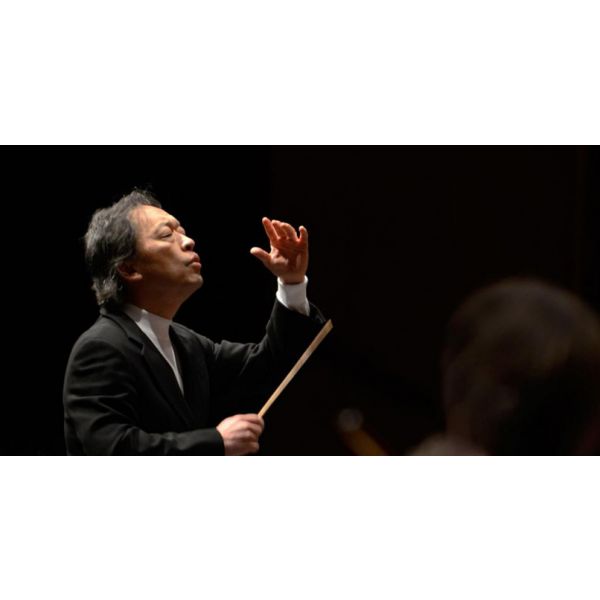 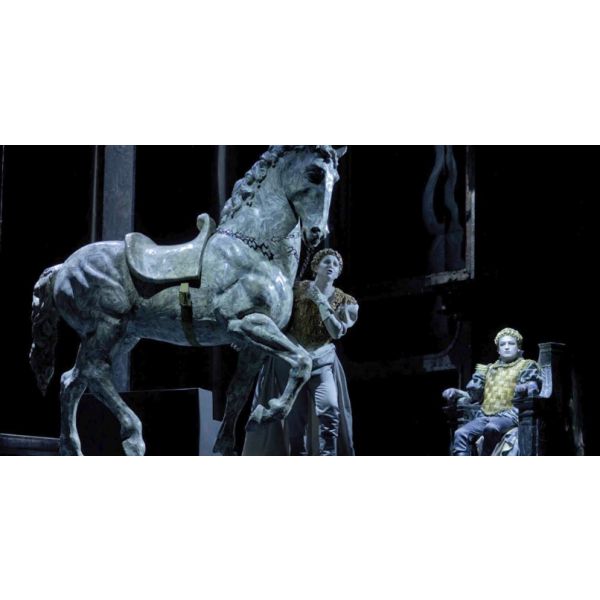