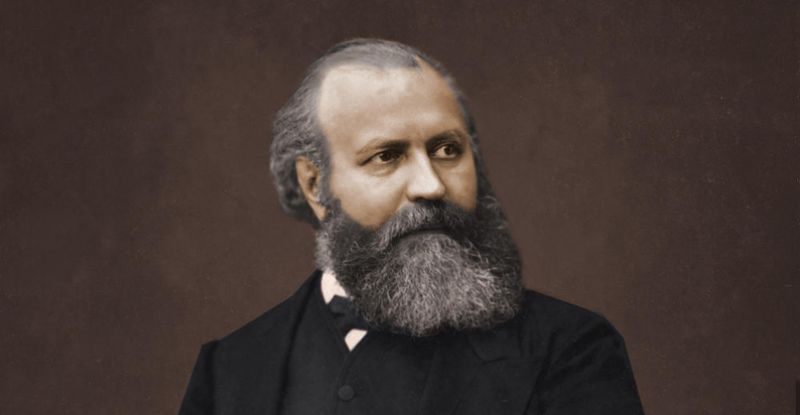 Faust, opera in five (or sometimes four) acts by French composer Charles Gounod (French libretto by Jules Barbier and Michel Carré) that premiered in Paris on March 19, 1859. The work draws upon Johann Wolfgang von Goethe’s two-part play based on the German legend of a man who sells his soul to the Devil in exchange for knowledge and power. Gounod’s opera does not attempt to match the thematic breadth or the philosophical sophistication of Goethe’s sprawling masterpiece, concentrating instead on Faust’s romantic encounter with Marguerite (Gretchen in Goethe’s drama) and the tragic results of their liaison. Gounod’s Faust was a success and established the composer’s international reputation. 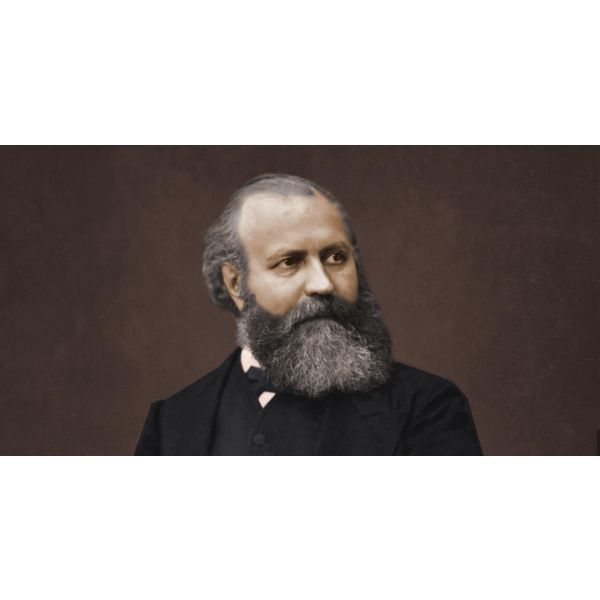 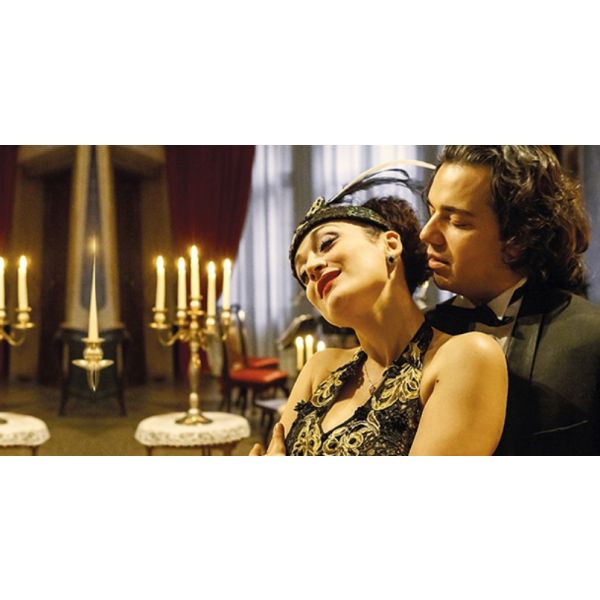