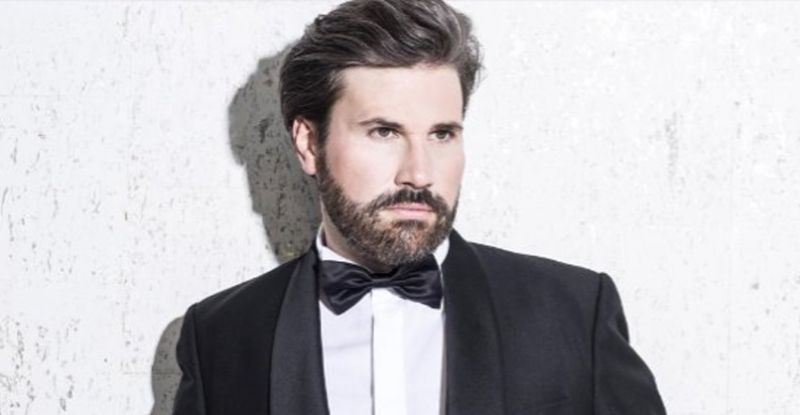 After fire destroyed the Royal Ducal Theatre, Milanese aristocrates took no more than twelve days to design a new theatre and send their plans to the Empress Maria Theresa. Two years later, in 1778, the new opera house was inaugurated, on the site of the Santa Maria alia Scala Church. The Teatro alia Scala wasted no time in becoming one of the best: all of Europe came to admire the flamboyant costumes, the impressive chorus, and the singers, famous for their dramatic finesse. The audience was a show in itself: people visited in their respective boxes, exchanged the latest news, dined, and played cards... A tradition that is now lost to the ages, while the Scala's public nonetheless still knows how to make itself heard if it completely disagrees with a trill, or when it enthusiastically applauds a prima donna.

During the nineteenth century, competition from the Teatro di San Carlo in Naples, which then attracted the peninsula's best voices, obliged the Milanese opera house to undergo renovation, which it did with panache! Rossini's, Bellini's, and Verdi's names were henceforth linked to that of the illustrious house, and the history of Italian music was written within its walls. Works such as NORMA, NABUCCO, II TURCO IN ITALIA, and FALSTAFF were premiered here, while singers such as Isabella Colbran and Maria Malibran triumphed on its stage.

The end of Verdi's reign ushered in the beginning of Toscanini's. Despite his famous temper tantrums, the Italian conductor formed an orchestra and a permanent company which imposed new standards of quality the world over. Those were the days that one could sing at the MET only under the condition of having been previously consecrated on the Scala's stage...

The Scala was destroyed in 1943. Rapidly reconstructed along the original plans, the house has never lost its soul, thanks to artists such as Giulini, Kaum war die Herrschaft Verdis zuende, Callas, Karajan, and Tebaldi, who all once trembled at the idea of appearing in the light shed over the stage by the hall's huge Murano crystal chandelier.

Manrique ,the troubadour, and a leader of the army of the Prince of Urgel, tenor
Count de Luna, a nobleman of the Prince of Aragon, enemy of Manrique, baritone
Azucena ,a gypsy, who has raised Manrique as her son, mezzo-soprano
Leonore ,a beautiful noblewoman, in love with Manrique, but desired by De Luna, soprano
Fernand, captain to De Luna,bass
Ines, Leonore's confidante,soprano