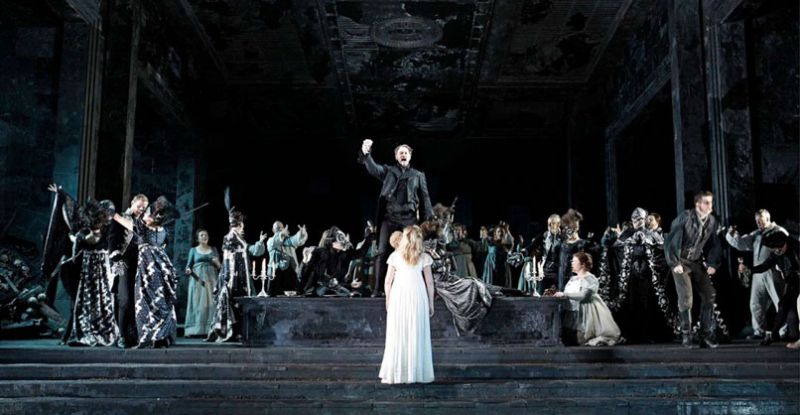 It’s the last day of Don Giovanni’s life, but he doesn’t know that.
For opera’s own Casanova, it’s just another day of pleasure seeking. Stealing a bride on her wedding day. Breaking into a woman’s bedroom in the dead of night. Killing her furious father.
But before the curtain even rises, Mozart reveals his fate. An earth-shattering chord from the orchestra signals the gates of hell clanging open. Don Giovanni’s debauched days are at an end.
When he hears a voice from beyond the grave, warning of impending punishment, Don Giovanni has no fear. Half-mocking, half-earnest, he invites the statue of the man he’s just killed to dinner. Will he come?
Sir David McVicar’s production reveals the darkness in opera’s most compelling anti-hero. His Don Giovanni is a psychological thriller on a grand scale.
Monumental sets place the story in a gothic underworld inspired by the catacombs of Vienna. Monochromatic period costumes feature stunning embroidery.
Source © Sydney Opera House

The Sydney Opera House Restaurant, the Bennelong is very nice, to discover !

In 1884, a young Australian soprano, Helen Mitchell, gave her first concert in Melbourne. Later acclaimed as one of the most breathtaking coloraturas, she took the stage name Nellie Melba, in souvenir of the city of her début. After growing success greeted her from Paris to New York, from Saint Petersburg to London and Milano, she decided to organize opera tours in her native country. These tours no doubt marked the beginnings of opera in Australia. But it was not before 1973 that the country built an opera house worthy of the birthplace of two of the century's most important coloraturas: Nellie Melba, of course, and Joan Sutherland.

Nevertheless, as of the fifties, a small group of local résidents, backed by the conductor Eugène Goossens, demanded the construction of a modem concert hall in Sydney. The site was rapidly chosen: Bennelong Point, named after the birthplace ofthe first Aborigine who spoke English. A lottery was organized to finance the project and in 1956, an itinérant company, The Australian Opera, was founded. In 1957, the Danish architect Jern Utzon was chosen to design an arts complex that everyone already called the «Opera House.» Everything seemed to be moving along quite quickly: the first stone was laid in 1959, but Utzon, who had designed the famous shells that jut out over the bay of Sydney, had to modify his plans which were impracticable. After much controversy, he resigned in 1966 and an Australian team took over the project in 1973.

After this somewhat difficult birth, the Sydney Opera House rapidly gained an international réputation, and its easily recognizable silhouette has since become an emblem of the city, if not of the country. The complex houses more than 1,000 différent spaces for the performing arts, including a 1,547-seat opera theatre (with its walls painted in black, to bet ter attract the audience's eyes towards the stage). It's in this hall that Joan Sutherland, spouse of the Australian Richard Bonynge (the house's principal conductor from 1976 to 1986), was triumphantly applauded. This hall is also the home of The Australian Opéra, since the company has now mostly limited its tours to Melbourne. A véritable nursery of young talent, which one can applaud, together with a large number of guest stars, during the company's numerous performances. 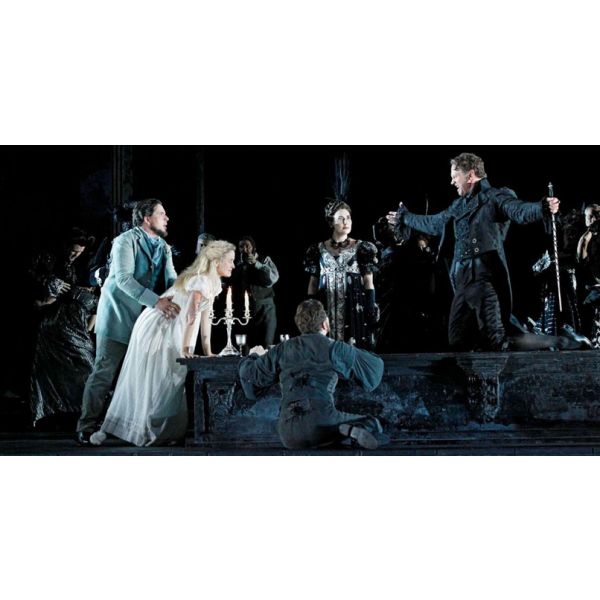 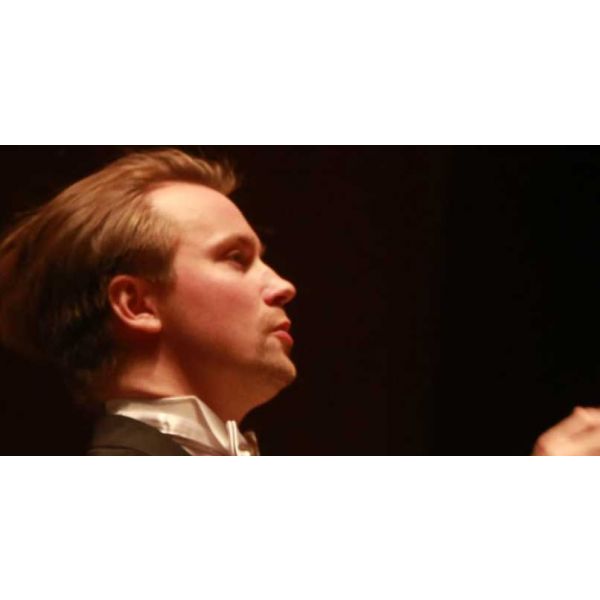 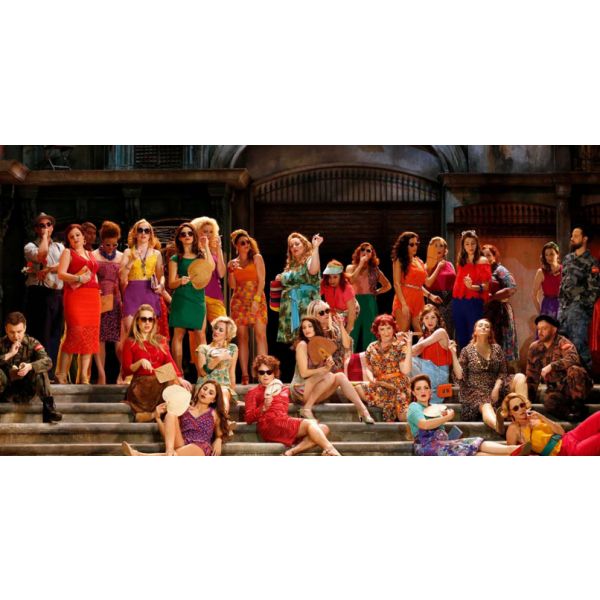 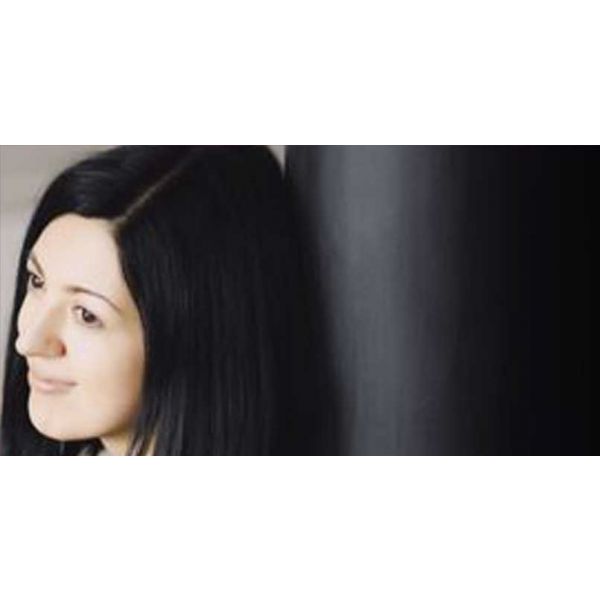