ORLANDO: A BEAUTIFUL STORY OF LOVE AND WAR

Together with Alcina and Ariodante, Orlando is among Handel's three operas that were derived from a poem written by Ludovico Ariosto. Its original version was staged in London in 1733 with newer editions being performed in 1959 and 1966.In the US, it premiered in 1971 following a presentation by the Handel Society of New York at Carnegie Hall.

Act 1 begins with the knight Orlando in a dilemma; he is unable to choose between love and glory. Zoroastro, a magician, is however determined to make him pick glory and attempts to push him into it by showing him a vision of his demise. The knight decides to pursue his love for Angelica with the hopes that glory will follow. Dorinda, who has given shelter to Angelica and Medoro (a Moorish prince), is plagued by powerful feelings of love. Angelica admits that she loves Medoro who on hearing her, professes that he also loves her. Dorinda now tells Medoro that her confusion is attributable to her undying love for him, and he in turn, lies to her to keep her from getting hurt. Angelica is hoping that her suitor is in love with Isabella, a princess he rescued, but confirms that he is not. She then makes plans to leave with Medoro to escape her suitor's fury.

Dorinda feels dejected, and as she empathises, the knight appears. She tells him about the two lovebirds and also confesses about her feelings towards Medoro. The man is infuriated and vows to seek vengeance. Medoro and Angelica are in the meantime, assured of Zoroastro's protection and they engrave their names on trees as they are not happy to leave the place where their love blossomed. Angelica is also displeased that she did not tell her suitor the truth, but hopes that he understands. The knight makes his way into the grove on which Medoro's and Angelicas names are carved and on spotting Angelica on the other end, he goes after her at the point which Zoroastro intervenes. Now viewing himself as a shadow, the knight tries to kill Medoro after having a hallucination in which Medoro is in Proserpine's(Pluto's wife). Zoroastro rescues him before he causes himself harm while in Pluto's kingdom.

Medoro goes to Dorinda to seek refuge and she is displeased that his coming is not of his own will. The knight then appears and announces his fondness for Dorinda. She is flattered, but then realizes that the man is confused as he goes on a rampage. Zoroastro then appears, promising to help the knight overcome his madness. On her return, Angelica finds Dorinda in tears -the knight has ruined her house and buried Medoro beneath the ruins. Devastated, Angelica begs to be killed as well, and she is hurled into the cavern by Orlando who then goes to sleep. Zoroastro declares this the time for restoration of the knight's senses and a liquid is sprinkled over his face and his sanity is restored. He now has to let Angelica get betrothed to Medoro who was saved by Zoroastro. The curtain comes down as they all honour the merits of glory and love. 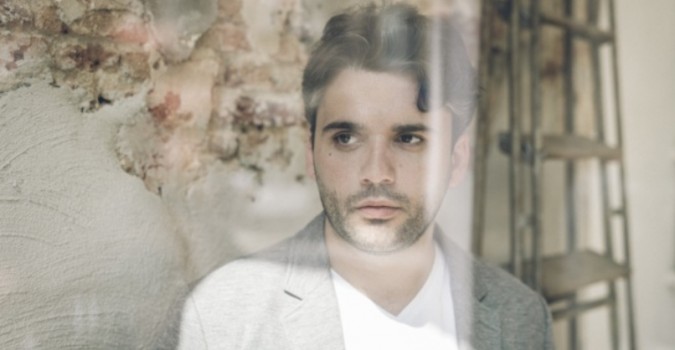