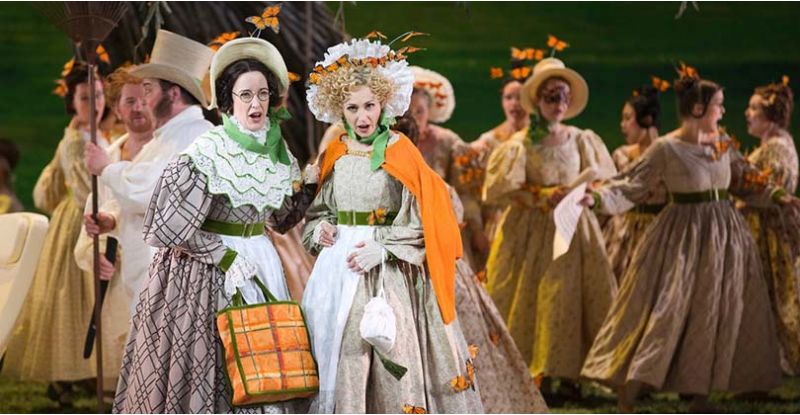 Nikolaus Adam Strungk, like a number of 17th century musicians, was a man of many talents, being not only a composer, but also a violinist and organist. Yet he has gone down in history as the man who, in 1693, founded the first Leipzig Opera. He was the first director of the opera house where a number of his own compositions were performed. This was also the case for his successor, the prolific Georg Philip Telemann who, however, failed to save the institution from closing in 1720.

Leipzig then presented visiting Italian troupes until the fashion for German opera reached such a peak that the city opened a new theater in 1766. The Städtisches Theater was officially inaugurated in 1817 and, under different directors, the most famous being E.T.A. Hoffmann, presented repertoire ranging from Mozart to Weber, including the German premiere of Oberon, soon after the world premiere at Covent Garden.

In 1840, the Gewandhaus Orchestra, at the time under Mendelssohn, was named official orchestra to the Leipzig Opera and has remained so to this day. In 1850, Schumann conducted the first performances of his opera, GENOVEVA. In 1867 a new opera house was built on Augustusplatz, directly opposite the site of the future " New Gewandhaus ". A staunch defender of German operatic art, the Leipzig Opera soon took up the cause of Richard Wagner's music, putting on one of the first full performances of the RING, using stage sets and costumes from the Bayreuth Festival.

Before long they set forth to reveal the prodigious Ring cycle beyond German borders : these productions met with enthusiastic acclaim at Covent Garden, La Fenice and La Monnaie. Wagnerian culture was defended later by Arthur Nikisch and his young assistant, Gustav Mahler, but the Leipzig Opera also remained free to innovate and became one of the temples of modern music in the first half of the 20th century with programmes featuring a number of world premieres including the jazzy tones of Krenek's JONNY STRIKES UP (1927) and the more strident tones of Kurt Weill for Bertolt Brecht's RISE AND FALL OF THE CITY OF MAHAGONNY (1930). The opera was destroyed during the Second World War and not rebuilt until 1960. The style is not quite identical but has attempted to respect the classical lines of the old theater. 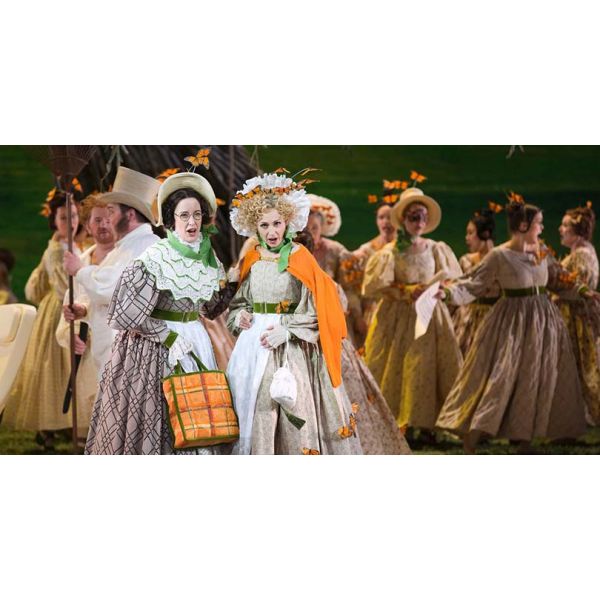 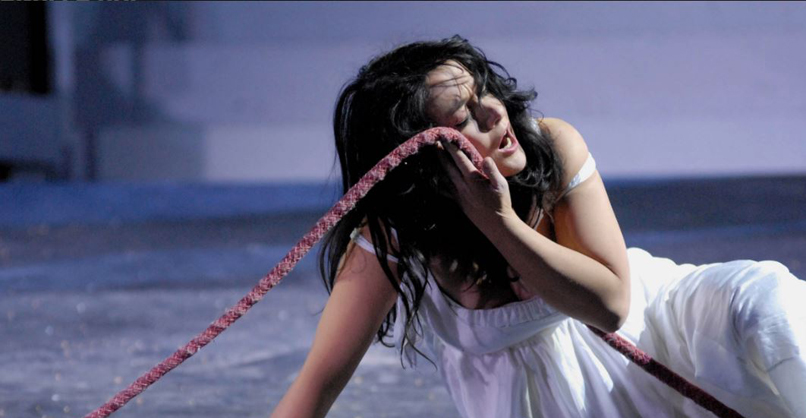