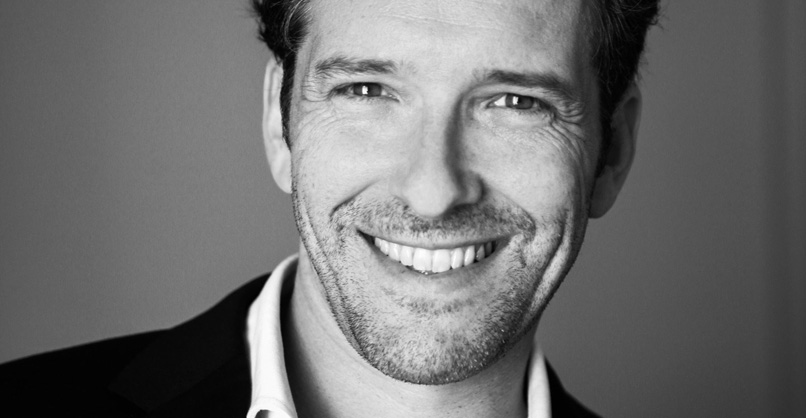 Henry Desmarest is, with Charpentier and Lorenzani, one of the great "upset destinies" of music under Louis XIV. An early and talented composer, appreciated by the King at the age of twenty, he is not accepted as Master of the Royal Chapel, and Lully also convinces the King not to let him go to study in Italy. Taking advantage of the weakness of one of the composers of the Chapel, Desmarest writes for him under the mantle several Grands Motets, until the scandal pushes the King to dismiss the incompetent.

For his part, Desmarest made a great career in opera from 1693 to 1698, but his destiny was broken: he exchanged a promise of marriage with Mademoiselle de Saint Gobert in 1697, to which his father did not consent. At the birth of their child, the father sues for seduction and rape: the couple fled to Brussels to escape justice, which condemns Desmarest to be hanged in effigy on the place of strike. He became Principal Master of the Chapel of the new King of Spain Philip V (the grandson of Louis XIV), then from 1707 Superintendent of Music of the Duke of Lorraine, he pursued a career away from Paris and its immense musical possibilities.

In spite of the admiration which Louis XIV had for his works, he never authorized his return to France; in 1720, the Parliament of Paris lifted all the convictions but it was too late for Desmarest ... His lyrical tragedy Circe, created in 1694, is his second opera and one of his great successes: the booklet focuses on the meeting of Ulysses and the Magicienne, to whom the composer reserves a role to the size of the famous heroines of Lully. The rich orchestration is already moving away from the Lullist style, and the dramatic force of the work takes everything in its path. For this resurrection (also captured for our collection of CDs), it is the flamboyant Gaëlle Arquez who will camp the emblematic figure of the evil and amorous Circe!