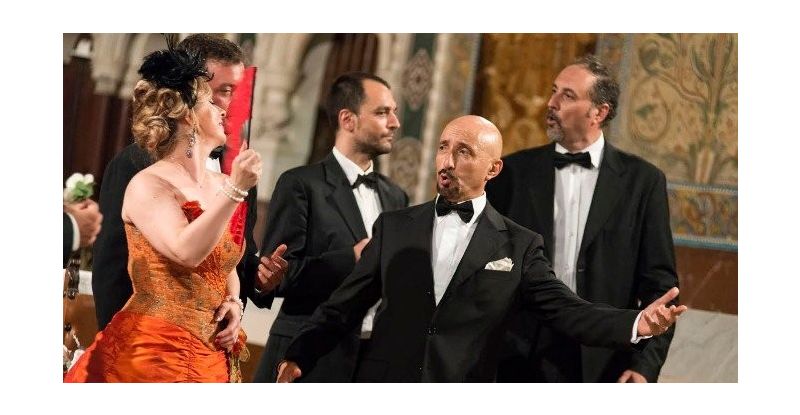 Experience Giuseppe Verdi's masterwork 'La Traviata' in the unique atmosphere of St. Paul's Within the Walls in Rome. The singers will be accompanied by strings, wind instruments, and piano. 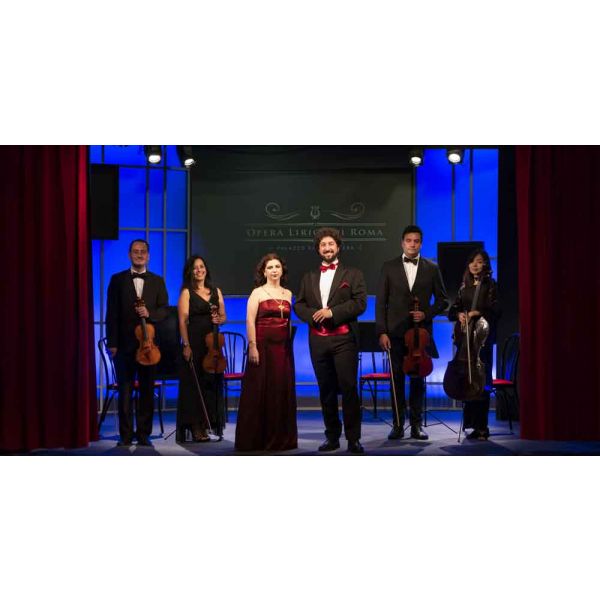 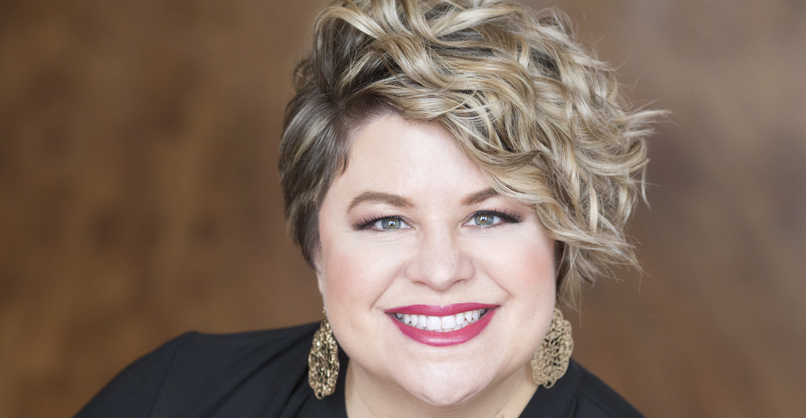 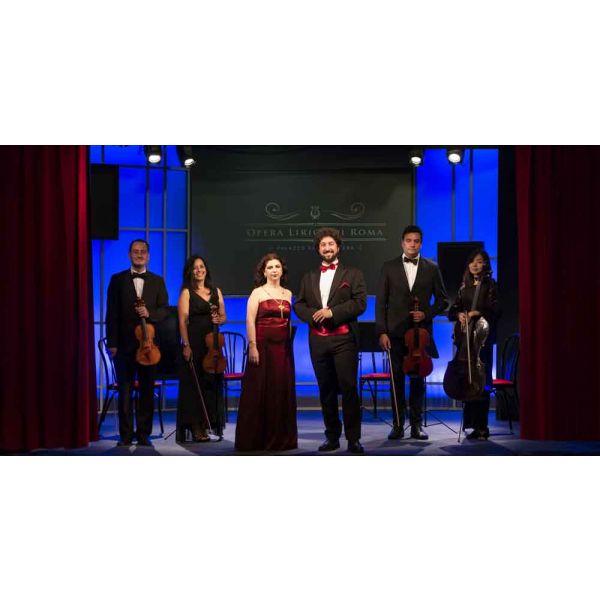 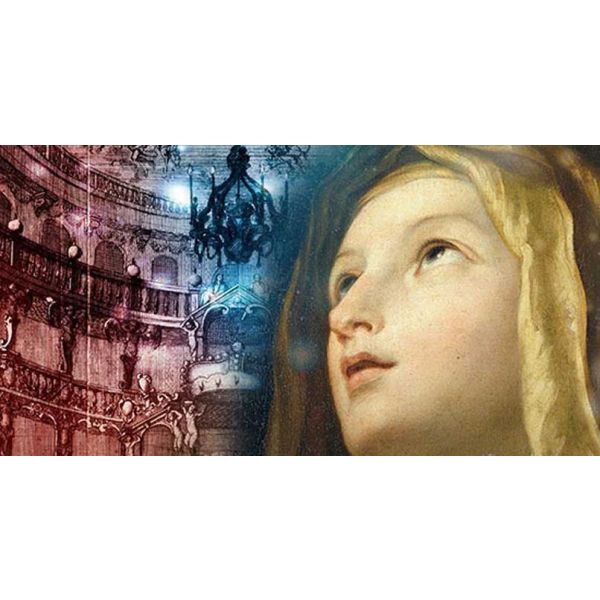