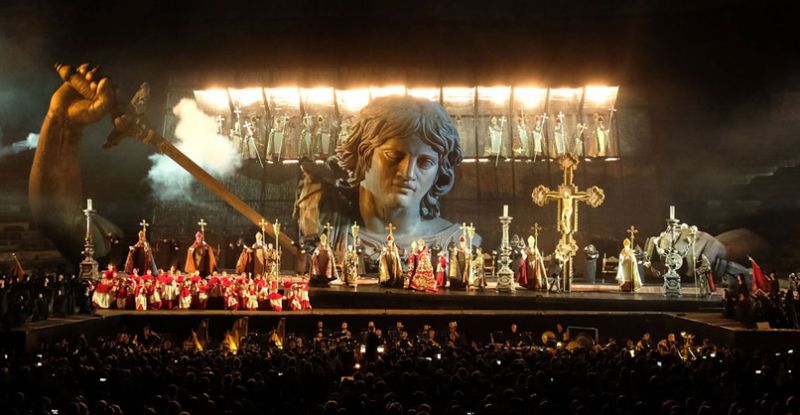 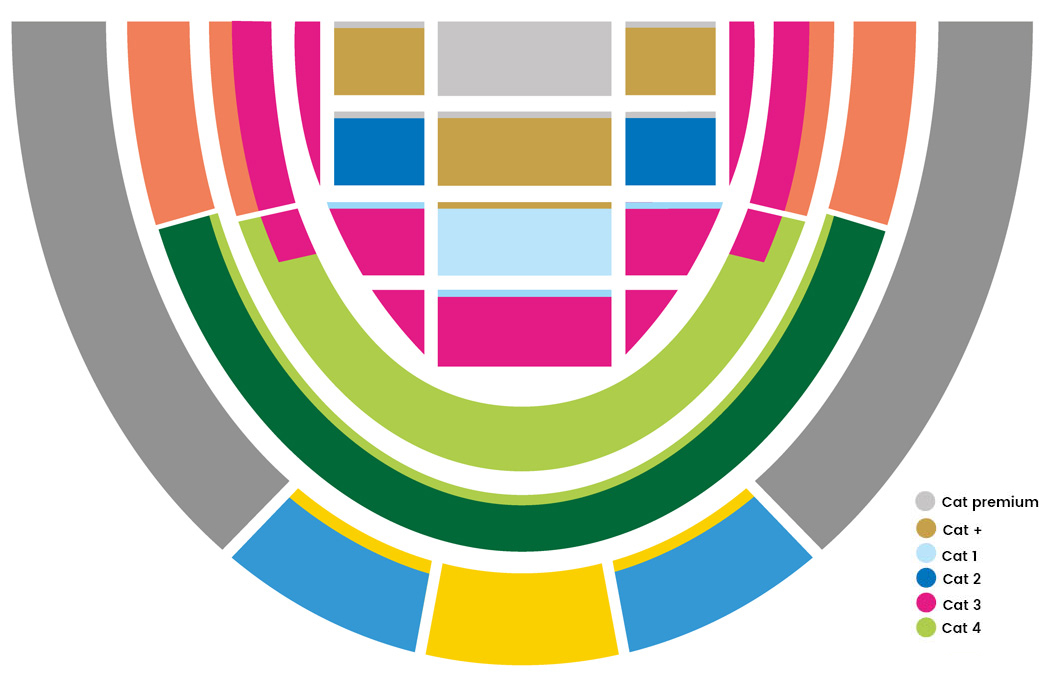 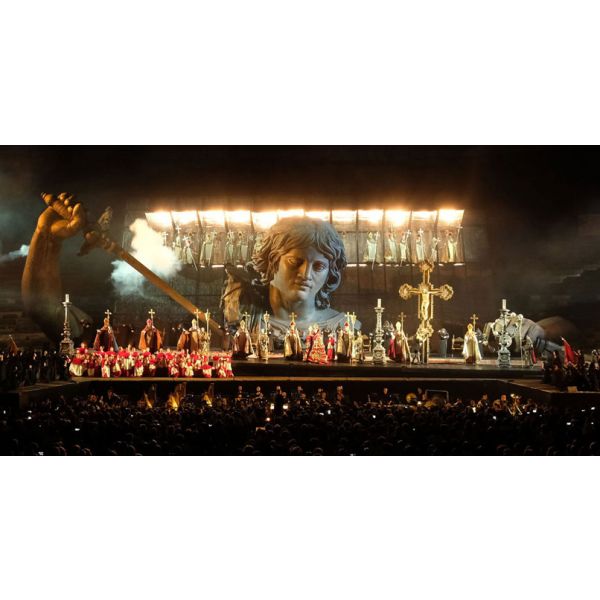 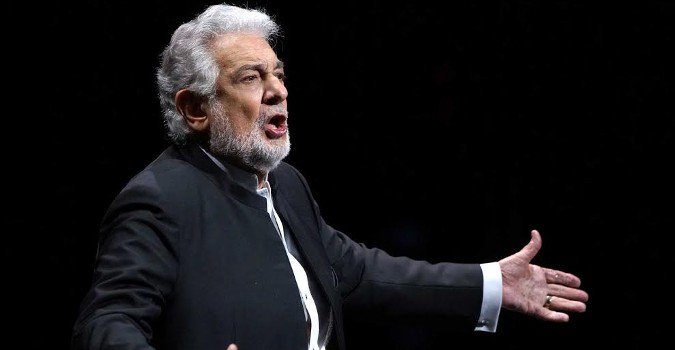 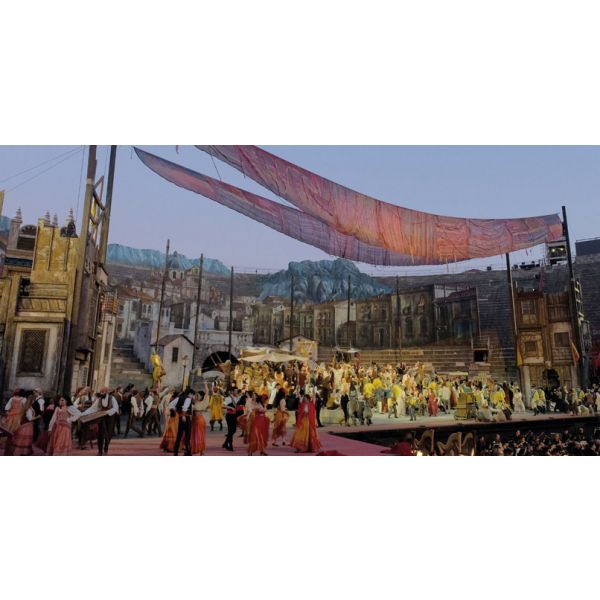 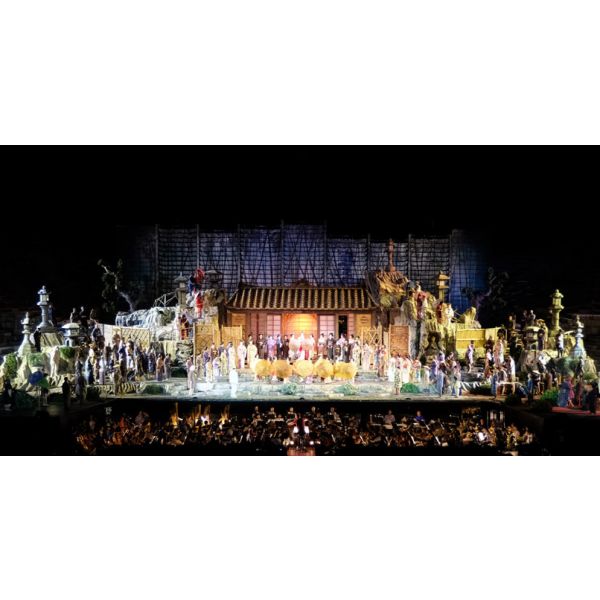 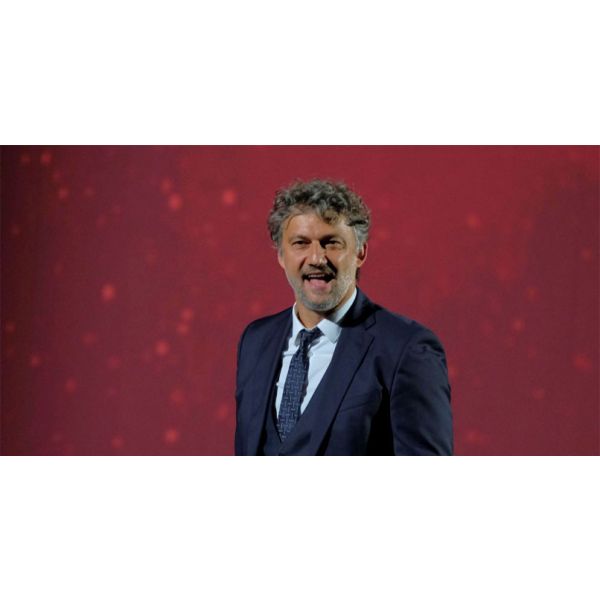 Opera Arias Concert
Arena - Verona
sunday 20 August 2023
Reserve
Cookie Notice
By continuing to browse this site, you accept the use of cookies that are essential for the operation of the site, for personalization purposes, statistics and services tailored to your areas of interest.
Protection of personal data
Accept Close More information
Cookie Settings